Aging is a natural process and it cannot be controlled by any one. This note introduces aging along with its causes, problems and changes that occurs in a ageing period.

This world is dynamic. Our world is made up of all the living and non living creatures. All these creatures get old with time along with its motion. This is a natural process going continuously. IN the context of man, he is born and he goes on changing with the motion of time. The man becomes old by crossing the stage from infant to child, and from childhood to adolescence. The changing of the physical and corporal structure of body with motion of time is called ageing.

This is a natural process. It cannot be checked or controlled by any one. The chief reason behind ageing is specially diminution in physical power of man, attack of disease, diminution in defensive power, increment in mental tension. With the increase in age, the physical, mental and social problems go on increasing day to day. Causes and changes in Ageing

Ageing is a natural process and it cannot be controlled by any one. The causes of ageing are given below:


The physical, mental, emotional and moral aspects of a person changes along with the process of ageing. Physical changes take place from birth to old age. Retiring from the jobs, loss of spouses or friend, decrease or loss of income, changes in social status, etc. are some major changes that seen in ageing.

With the reduction in human's age, naturally, he becomes physically and mentally weak. The work done yesterday cannot be done today. As a result, the protective power of diseases associated with heart, lung, asthma, diabetes, joint ache, etc. and then they have to depend upon other. In this condition, they need proper love, care, affection and friendship, etc. People of age group sixty years and above are ageing people. They are called inactive dependent population because they do not earn any money. Human activities are main causes for ageing problems. The old population is directly or indirectly responsible for economic, social, emotional and other aspects. The problems related to old age are more complex in the developed and industrial country than in the developing country. Average age of people is increasing more in the developed and industrial countries than in developing countries.

Care of the elderly people Elderly people are physically and mentally weak. They depend upon others; they do not get adequate pension nor their proper welfare schemes. So they lack financial security. Ageing problem affects in the social, economic, emotional and other aspect of life. Welfare of elderly person is only possible when we save elderly person from tension, and diseases keep them healthy in the physical and psychological care.

Following measures can be taken to care elderly people:

Some of the importance of senior citizens are listed below, 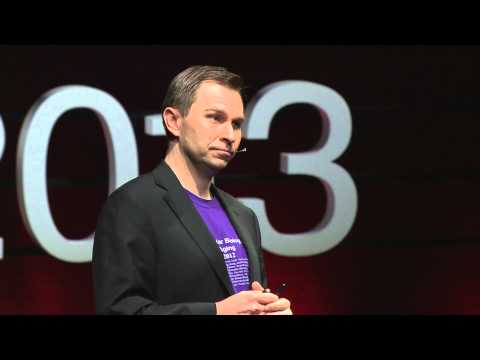 A Cure for Ageing?: David Sinclair at TEDxSydney 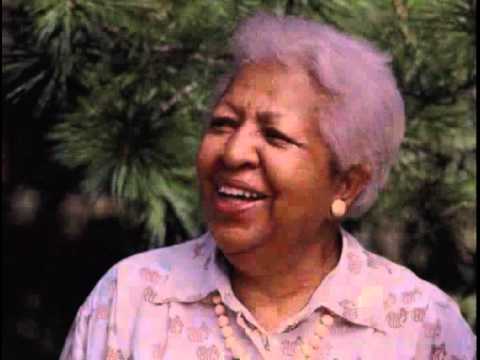 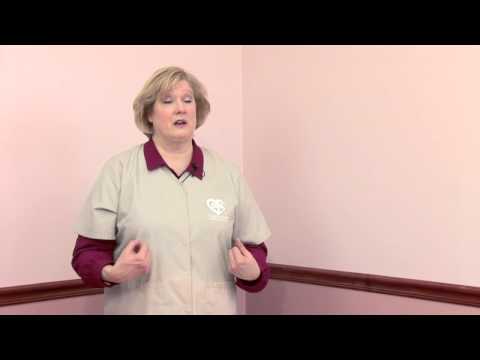 How to Care for Elderly in Your Own Home : Senior Care 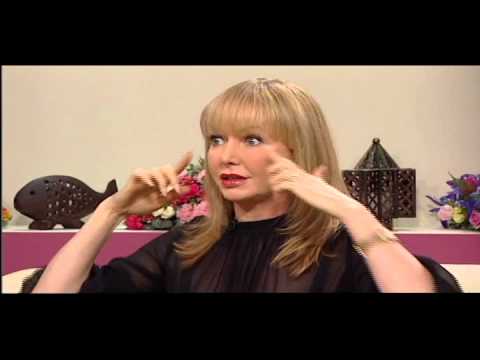 The Causes of Ageing with Nicole Belle of Face Today Medi clinics. 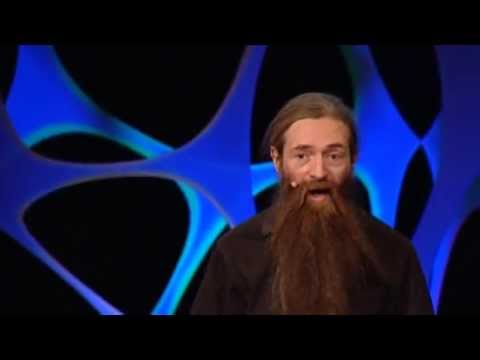 Write the percentage of people aged 60 years or above in Nepal according to the census of 2058 B.S.

What do you mean by ageing?

Ageing is the process of changing in physique and physical appearance with the speed of time or being old with mentally and physically weak.

When does ageing start?

The ageing starts from the age of 40 years.

What do you understand by inactive or dependent population?

People of age group 60 years and above are called inactive or dependent population because they cannot earn their livelihood themselves but depends on other for maintenance.

Write one advantages for male and female due to marriage at appropriate age.

Marriage at appropriate age for male helps to get more opportunities to work in social and economic field and for female; it helps to give to healthy child.

The following are problems of ageing:

What are the causes of ageing?

The causes of ageing are given below:

What are the physical changes due to ageing?

The physical changes due to ageing are:

What kind of mental changes do you notice at ageing?

The mental changes noticed at ageing are:

What are the social changes due to ageing?

The social changes due to ageing are:

What are the economic changes due to ageing?

The economic changes due to ageing are:

Explain how ageing related disabilities have not been recognized?

Ageing related disabilities such as raising anxiety, sense of apathy and helplessness have not been recognized as the problems in Nepal and have scarcely received any attention. The reasons are:

Why the demarcation of ageing is not same in all countries?

Give reason why the people above sixty years of age are under dependent population.

The people above sixty years of age are categorized under ageing. Because ageing population are the groups of physically and mentally retarded and weak people due to the additional time span. Ageing is a law of nature and always continuing. Decline of physical power, attack of diseases, deterioration of prophylactic, power growth of mental tension etc are the characteristics of ageing. Thus in old age, physical, mental, and social problems go on increasing and eventually they become complex. At old age, people do not have strength due to which they cannot work properly; people face amnesia due to which they cannot use their mind properly at work. Hence they need to depend upon their offspring for survival. So, they are categorized under dependent population.

How are elderly people treated in Nepal?