The process of flow of blood, along with unfertilized eggs through the vagina every month during their fertility period is called menstruation. This is also considered untouchable period in some communities. This process is controlled by cyclic secretion of hormones and repeats every month so it is called menstrual cycle. A menstrual cycle is of twenty eight days in an average though it varies slightly according to the health condition of females. The first day of menstruation is counted the first day of a menstrual cycle.

Menstruation is under the control of nervous system. The hypothalamus situated in the brain secrets Gonado- Trophin releasing hormone which stimulates the anterior pituitary gland for the secretion of follicle stimulating hormone and Luteinizing hormone (LH). The follicle stimulating hormone and Luteinizing hormone stimulate the ovary cells for the formation and maturation of one follicle which consist of the ovum inside it. Besides, these hormones stimulate the secretion of Oestrogen and Progesterone in female's body. Oestrogen and progesterone help in the thickening of the inner wall of uterus or endometrium for the reception of fertilized eggs and its development. The thickening of endometrium starts immediately after the end of menstrual flow and becomes maximums during the middle of menstrual cycle. This is called proliferates. Thus, stage O estrogen and progesterone help in the formation of the wall of uterus to the thick layer of endometrium secretes a white sticky fluid until the period of mensuration and this phase is called secretary phase. Factors to be considered during menstruation:

Menstruation is a natural process and controlled by hormonal changes in females. However, this process is associated with many problems in them. Some females experience the problems of stomach ache, backache, and overflow of blood, giddiness and sickness during the menstruation period. Due to the physical problems, they may go also get mental tension. So, it is important to consider the following measures during menstruation. The international conference of human rights held at Tehran in 1968 A.D. has accepted that every couple must have the right to determine their family size and child's birth gap. It indicated that reproductive right has been considered similar to human right. The international conference on population and development held at Cairo in 1994 A.D. has brought the theme of reproductive rights in an organized form.

The sex and reproductive rights as brought forward by these two conventions are given in the following points: All the concerned agencies of our society should involve actively securing the sex and reproductive rights. We are free to decide on the aspects like age to marriage, the number of children to have, the gap between the children and the ways of living happy life. We got the information on these matters from schools, homes and different media like newspaper, radios, television, etc. When we use the knowledge gained from different sources in the matter related to various aspects of sex and reproductive health, than only it influences for happy and healthy life.

Videos for Menstruation and Sex and Reproductive Right 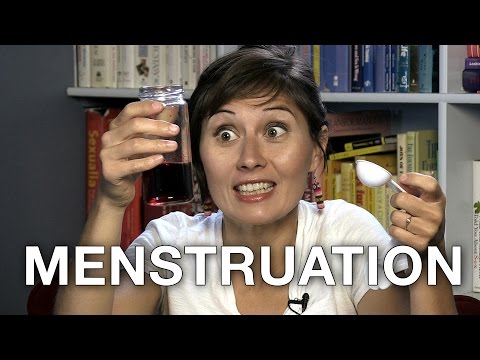 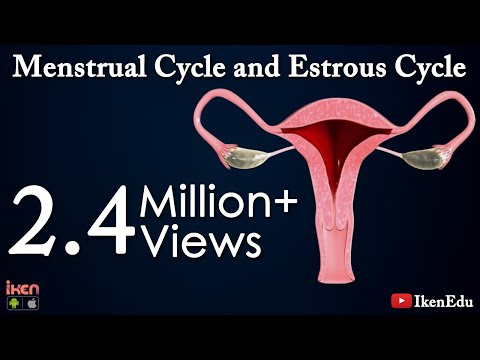 Why Periods Occur In Women | Process of Menstruation in Women

What measures should be adopted for the reproductive right? Write any eight points.

What is family planning?

Family planning is the planning of family income, proper management and utilization of resources for the betterment of their living standard.

Write any five factors to be considered during menstruation.

The following factors to be considered during menstruation are as follows:

Menstruation is a series of physiological events occurring regularly in female every 26-30 days. It occurs throughout the reproductive period. An average length of menstruation cycle lasts for 28-30 days.

What are the phases of menstruation cycle?

Phases of menstruation cycle are as follows: