The ability to reproduce is one of the properties which distinguish living from non- living matter, the process is one of sexual reproduction in which the male and female organs differ anatomically and physiologically. The difference between male and female are due to the difference between the reproductive organ, testes and ovaries, which produce the reproductive cells, spermatozoa and ova respectively. These reproductive organs produce numerous minute spermatozoa to store them and to transfer them to the reproductive messages of the smaller number of eggs and to provide the young with a suitable place to grow and with nourishment during the early part of its life.

The male reproductive system consists of many organs. Some of these organs and their functions are given below:

Testes are the male gonads and called male reproductive glands. There are two testes in male situated in a pouch like structure and protected by a muscles called scrotum. The testes are connected with wide and coiled tube called epididymis which connects the testes with vas deferens.

This is a straight tube about forty cm long which carries sperm to the urethra. There are two vas differentia connected with the epididymis of two testes.

There are two seminal vesicles lying just below the urinary bladder. They secret mucus and a watery alkaline fluid that contains nutrients. Seminal vesicle empties its fluid that contains into the ejaculatory duct the process of ejaculation of sperms. Besides there are one prostrate and helps in neutralizing the acidity of sperms. Beside there are one prostate gland and helps in neutralizing the acidity of urine and keeps the sperms healthy.

The penis is made up involuntary and erectile tissues. It is covered by a layer of skin. It surrounds the urethra. The tip of penis is called glens penis. When the male is sexually excited this tissue fills with blood causing the penis to become erect. During sexual inter course ejaculation of the epididymis, vas deferens and the male accessory glands. 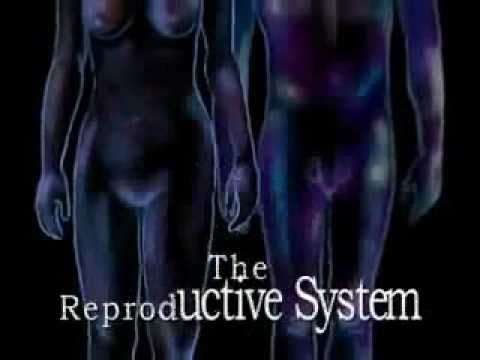 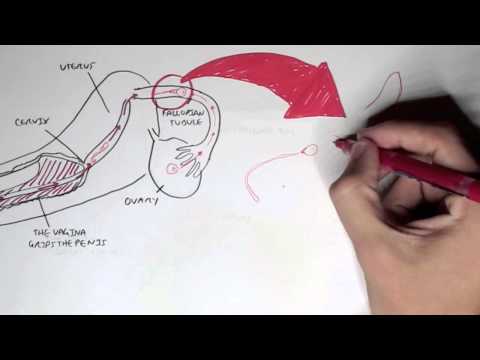 The functions of the male reproductive organs are given below:

Which portion of male reproductive system is cut while doing vasectomy?

What is the function of seminal vesicles?

Seminal vesicles secretes mucus and fluid that contains high fructose and is used by sperm as source of energy.

Why testes develop outside of the human body?

For the formation of sperm requires lower temperature (10 lower) than the human body temperature. So during embryo development testes descends down for further development. If testes fails to descend then the male person develops characters similar to female.