We can classify computers on the basis of size as below: Super computer is the fastest, most expensive, big in size, and most powerful computer that can perform multiple tasks within no second. It has multi-user, multiprocessing, very high efficiency and large amount of storage capacity. It is called super computer because it can solve difficult and complex problem within a nano second. Mainframe Computer is the large sized computer that covers about 1000 sq feet. It is general purpose computer that is designed to process large amount of data with very high speed. It accepts large amount of data from different terminals and multiple users and process them at same time. More than 100 users are allowed to work in this system. It is applicable for large organization with multi-users for example: large business organization, Department of examinations, Industries and defense to process data of complex nature. It uses several CPU for data processing. Videos for Classification of Computer On the Basis of Size 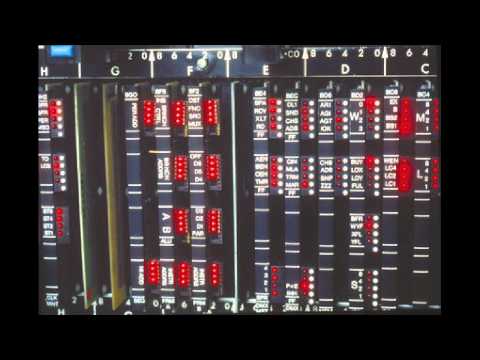 The Mainframe Story Part 1 of 5

The Mainframe Story Part 2 of 5

The Mainframe Story Part 4 of 5

The Mainframe Story Part 5 of 5 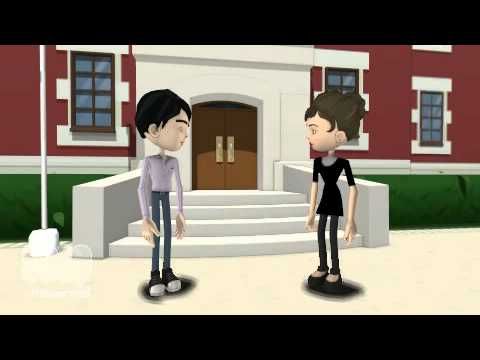 What is a mainframe Part II 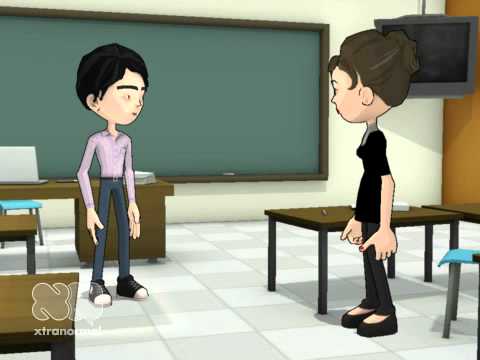 What is a mainframe? 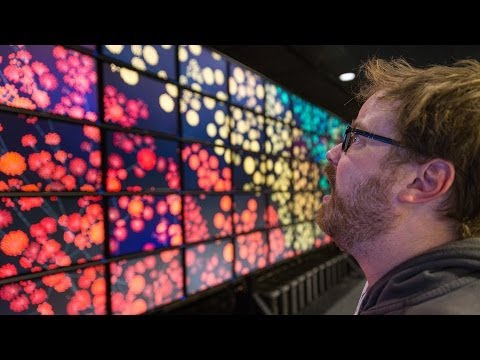