IBM PC,IBM compatibles, apple computers are top branded computers. This note has brief explanation on different types of computers divided according to brand and model.

On the basis of brand

On the basis of brand, computer has two world wide brands: It stands for International Business Machine Personal Computer and developed by IBM Company. It is commonly known as the IBM PC. IBM Company is the first company that manufactured computer. It was founded by a team of engineers and designers. It has given the new technology on the basis of Charles Babbage principal. The term compatible means 'Able to exist together and successfully'. IBM compatible computer system is assembled form of different components developed by different companies. It is based on IBM principle that can use standard hardware and software designed for the IBM PC and its own additional features.

Example
IBM PC compatible computers are those generally similar to the original IBM PC, XT, and AT. Computers developed by Apple Industry are apple computers. This used a standard microprocessor chips. The chip enabled them to put together a complete computer, a keyboard for input, and processors in memory and screen all in small box.

Apple II is known as personal computer. IBM PC and its compatible version have largest scope in PC market. Most of the users of the world have IBM PC than these computers but Apple has its own users, mostly people interested in graphic works, documentation and publishing sectors.

On the Basis of Model

On the basis of Model, computer is classified as: 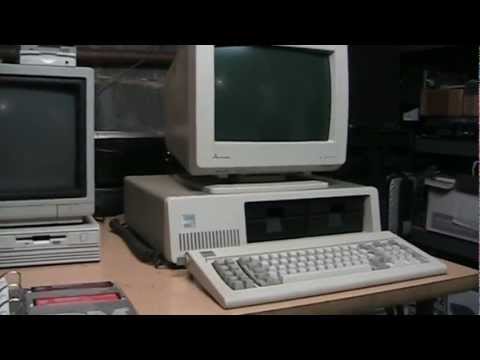 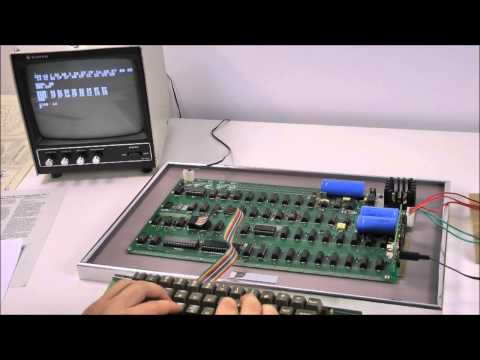 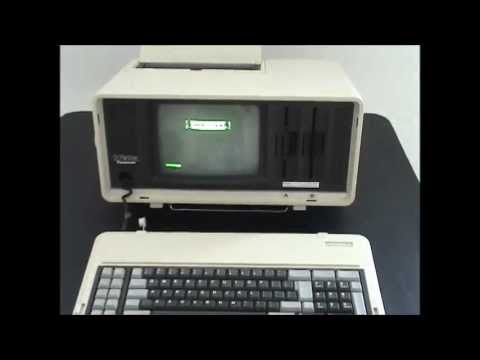 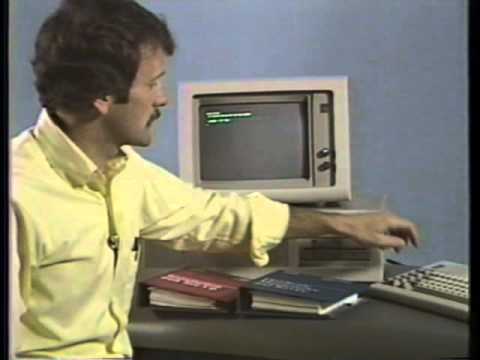 PC AT Introduction and Service Training

The history of Apple Computer

Classify the computers on the basis of brand.

On the basis of brand computer are classified as:

Differentiate between IBM and apple computers.

How are computers classified into model?