Logical operators are used to connect two or more relations and return a TRUE or FALSE value to be used in a decision. This note contains further elaboration on arithmetic, relational or logical expression.

The hierarchy of operations is as follows:

In addition to this hierarchy of operations, the following rules must be kept in mind in arithmetic expression:

Let us take an example where we give QBASIC equivalents of a few algebraic expressions.

A relational expression is formed by using any of the following relational operators:

In the execution of programs, it is sometimes desired to compare two numerical quantities (or sometimes string quantities) and take decisions on achieving certain conditions. For example, we may be interested to check the number of repetitive calculations performed or to find out whether the denominator of an arithmetic expression has become zero or if a particular quantity is negative, and so on. Expressions written to compare two quantities using certain rational operators are known as relational expressions.

Specific words which are not applicable to use as a variable on computer program are Keywords. These are also called reserved words. For example INPUT, GOTO, PRINT etc.

A set of rules and regulation that must be followed to construct the program structure is called Syntax. It is one type of grammar to use the command and statement of computer. 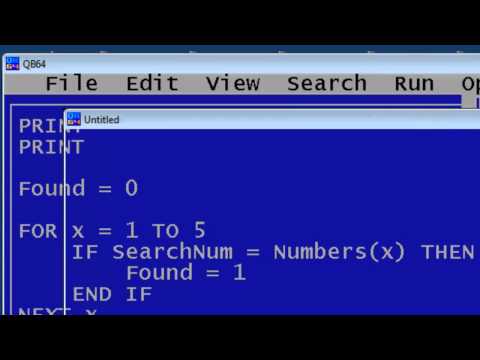 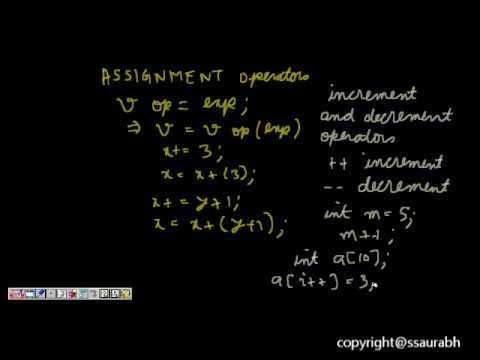 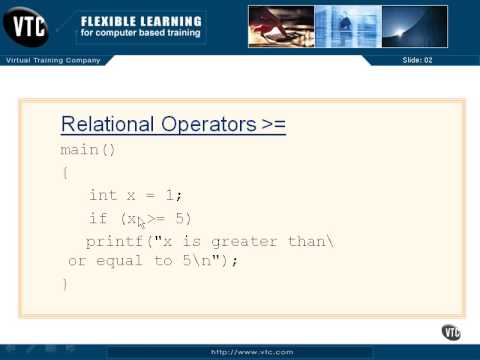 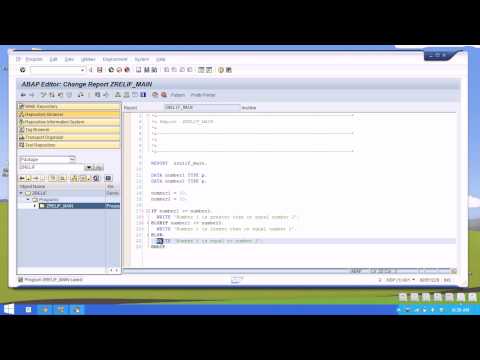 Relational and Logical Operators and Conditions

List all the arithmatic operations qbasic can handle. Also write their hierarchy of operations.

QBASIC can handle arithmetic expression involving the five arithmetic operators + (addition), - (subtraction), * (multiplication, / (division) and ^ (exponentiation). The hierarchy of operations is as follows:

Logical operators are used to connect two or more relations and return a TRUE or FALSE value to be used in a decision.