High level language contains a set of instructions written in simple English. It is a set of some symbols, words and rules to instruct machine. This note provides an information about computer language and software development cycle. 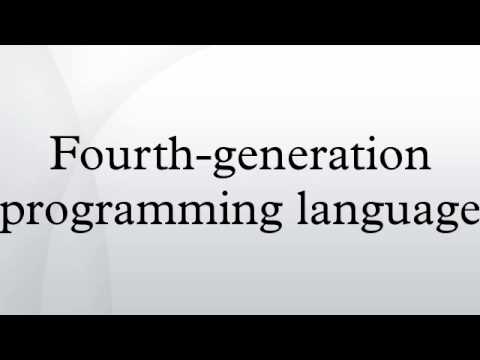 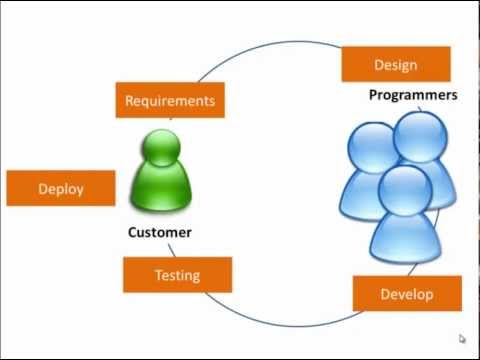 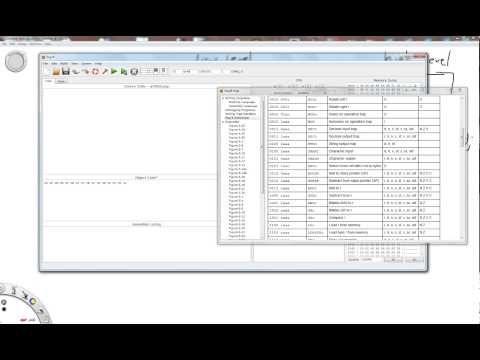 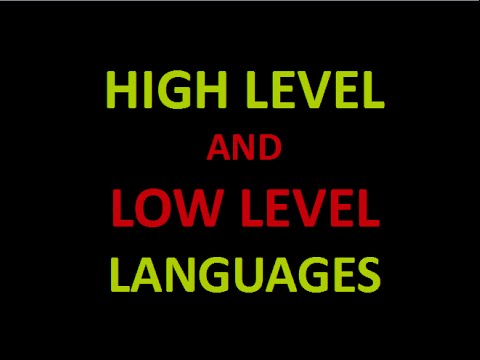