An OS is a collection of system program that together controls the operations of computer system. Example:UNIX, MS-DOS, MS-Windows, Linux etc. This note contains brief description on the Operating System. Videos for An Introduction to Operating System 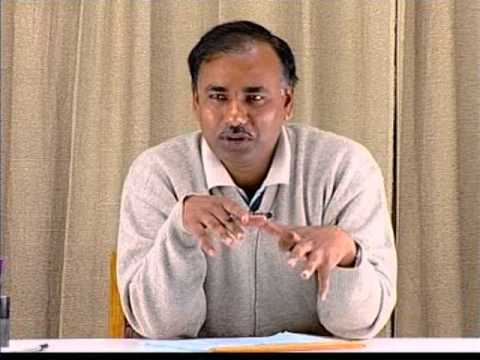 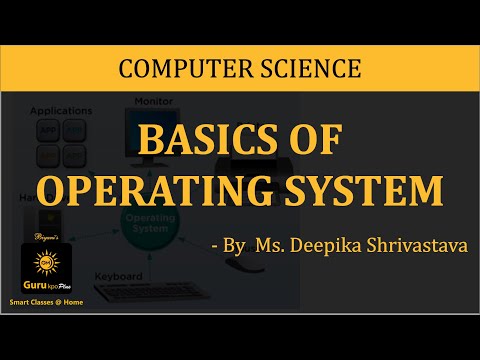 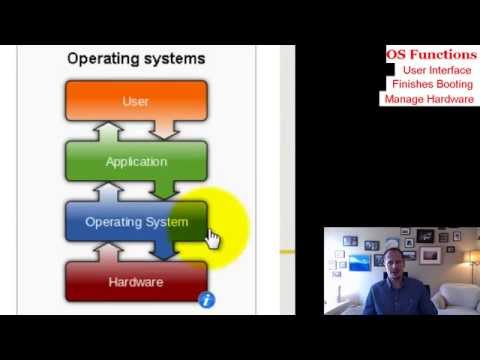 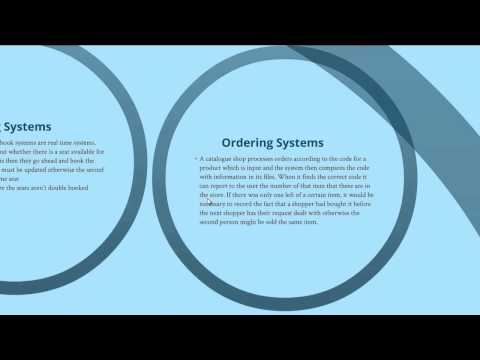 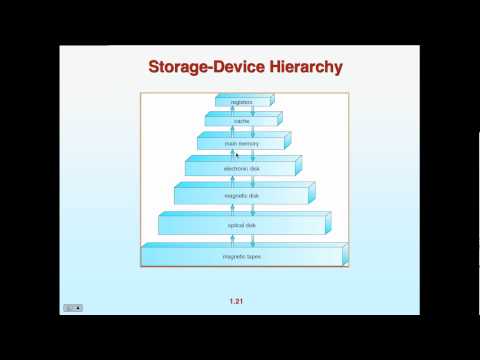 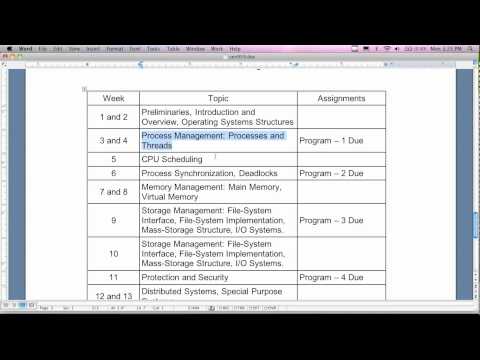