The systematic use of computer hardware, software and firmware is known as a computer system. This note contains a brief description on computer system operates.

The systematic use of computer hardware, software, firmware and humane ware is known as a computer system. Computer system describes the arrangements of input unit, processing unit, output unit, software system, control panel, users and power supply to the computer system. A computer system may also be defined as the combination of essential components that makes computer to run smoothly.

It is the main body of the computer.It consists of three parts: 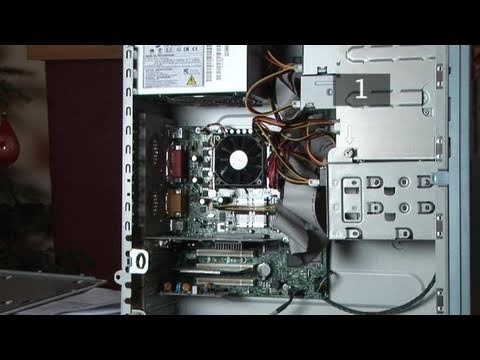 Components Inside Your Computer 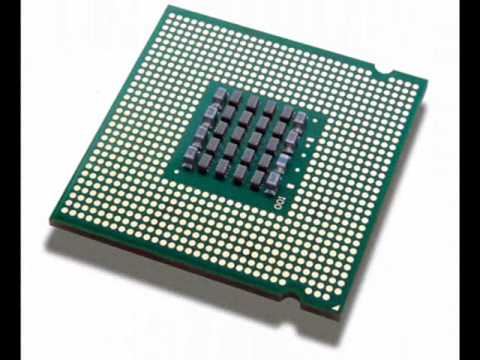 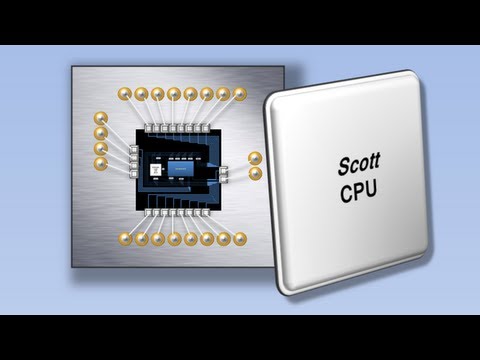 How a CPU Works? 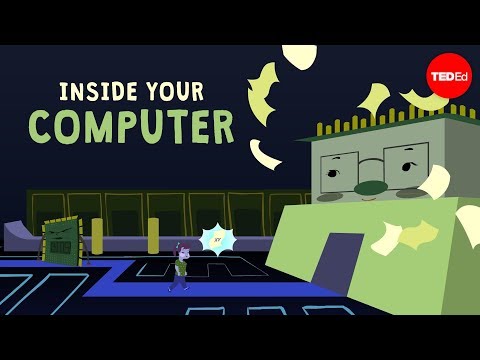 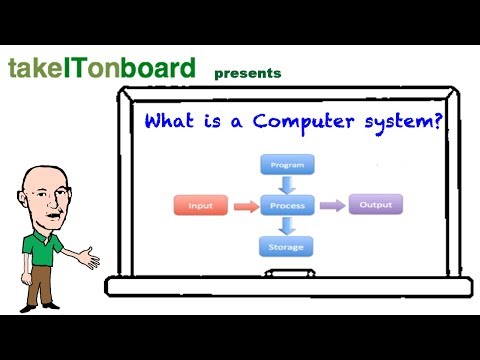 What is a Computer System?

An expert system is knowledge based system with the capability of reasoning logical approach and come to the conclusion which may be applied in fifth generation computer. E.g. MYCIN is an expert system which is used in the field of medical science.

What is parallel processing?

The system of using more than one processor to solve a particular problem at the same time is called as parallel processing.

The storage unit of computer are:

What is computer system?

The integration of input unit, processing unit, output unit along with necessary software working together to perform the certain task is known as computer system.

The main unit of computer system are: