Programs are the collections of data and instructions in a systematic order to perform some work. This note contains further information on computer software.

We can compare the computer system (Hardware and software) with human and human intelligence respectively. All the activities of human body like running eating, speaking are based on the thoughts and feeling raised by the brain. All these actions are initiated and controlled with our brain. If brain doesn't raise such feeling and control, we will be idle and cannot do anything. similarly computer system (Hardware) is also initiated and controlled with set of programs called software. Programs are the collections of data and instructions in a systematic order to perform some work. These programs are organized and collected in a systematic order to tell the computer what to do and how to do. for example software instruct the hardware what to display on the users screen, what kinds of input to take from the user, and kinds of output to generate.

A set of program, which are specially written to provide the user a precise functioning like solving a specific problems is termed as a software package. for example word processor package helps to create the documents, save document, modify and print the documents. "Software is the collection of program and other associated documents that helps to control, manage and integrate the components of computer system to accomplish a specific task."

In broad sense we can classify the software into two types: 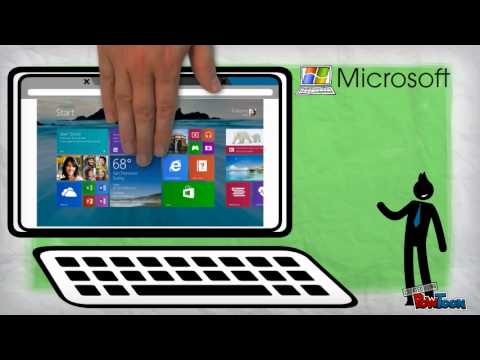 Software is the collection of programs that makes computer work. In another word, it is the set of programs that operates and control hardware and performs specific task. Types of software are:
i. System software
ii. Application software

What is application software? What are its types?

What is utility software?

Utility software is a small helper programs that perform the task related to the maintenance of computer hardware and software. E.g. Norton disk Doctor, defragmenteretc.

Differentiate between complier an interpreter?

Device driveris a set of programs that controls and manages the device by making them usable in computer system.

The codes (program) written in high level language which is to be translated into machine code is known as source program.

What is an object program?

The equivalent machine level program or binary program obtained after the translation from high level language is known as object program (code).

Open source software is free software which gives user the freedom to run the program to modify & redistribute its copies.

Proprietary softwareare also known as special software which does not provide the right to examine modify & redistribute its copies and the programs source code.

What are the advantages of open source software?

The advantages of open source software are:

What are the disadvantages of open source software?

Disadvantages of open source software are: