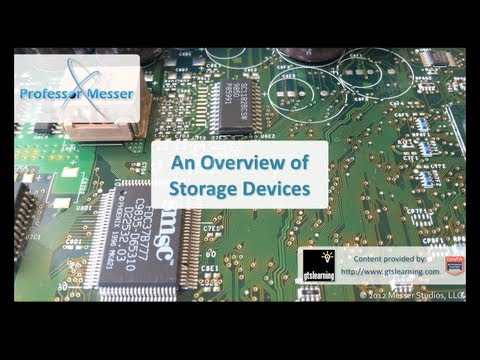 An Overview of Storage Devices 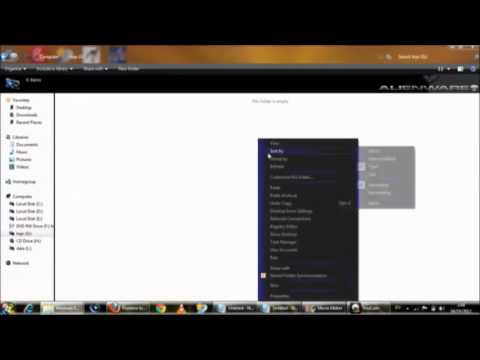 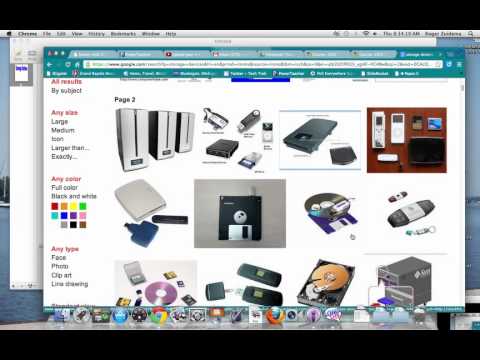 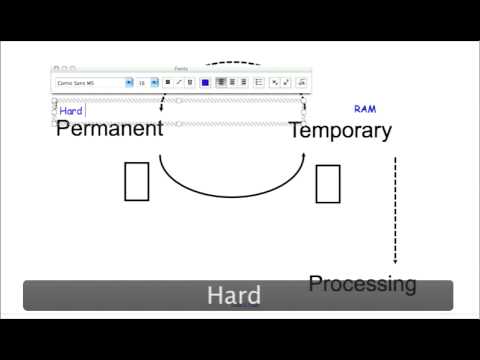