Data , instructions and program that help to perform some processing on computer are called Input. keyboard, scanner , joystick, light pen are some input devices. This note contains a brief description on input devices. 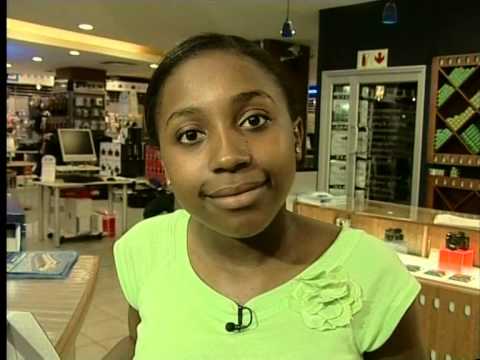 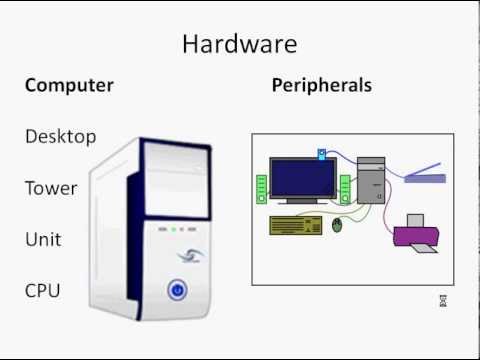 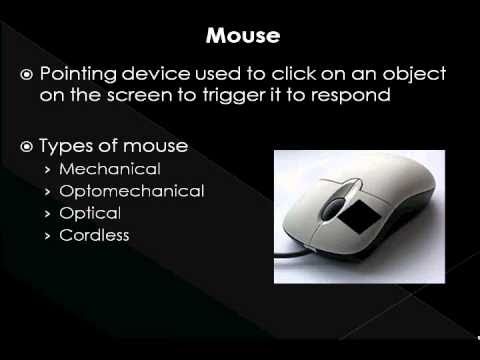 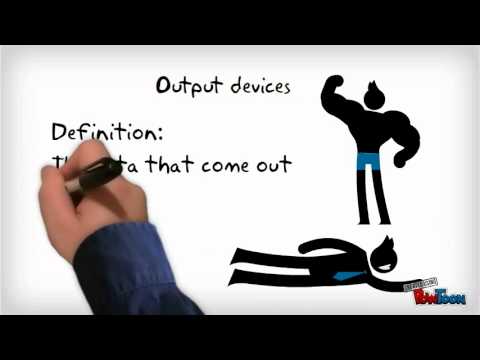 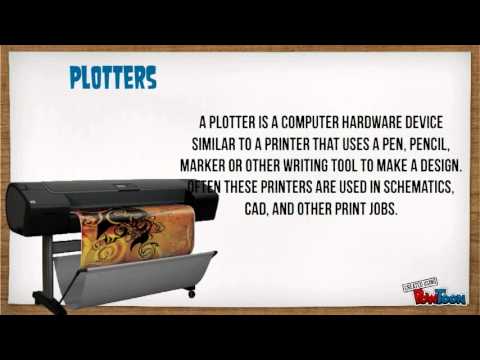