A collection of facts, such as numbers, words, measurements, observations or even just descriptions of things is known as data.

The data which is collected in initial phase which may not be in an order is known as Raw data. This data can't be used to make a decision.

The raw data which well-arranged properly for further analysis after collecting is known as Arrayed data.

An observation is an individual fact or information in the form of numerical figure.

The tabular representation of given data with their frequencies is known as frequency table.

When the frequency of each class is added in succession, the total frequency is called cumulative frequency and is denoted by c.f.

A line-graph especially useful in the field of statistic and science. Line- graph are more popular than other graphs because the visual characteristics in them show the trends of data clearly and it is easy to draw. A line-graph is a visual comparison of two variables-shown on x-axes and y-axes.

A pie chart (or a circle chart) is a circular statistical graph, which is divided into slices to illustrate numerical proportion. In a pie chart, the arc length of each slice (and consequently its central angle and area are proportional to the quantity it represents.

1. At first, look at the chart to find the number of sectors on the different title.

2. Add all the quantities of each title.

3. Calculate the value of quantity represented by 10 on the basis of 3600 equivalent to total values (quantity) of the sectors.

4. Find the value of each title (sector) separately according to the angles indicated in the pie chart.

Introduction of the Histogram

A histogram is a graphical representation of the distribution of numerical data.
Let us see the frequency table and the histogram given below. 110 employee of a finance company pays the following income tax to the government of their monthly income.

Introduction and Construction of an Ogive (cumulative frequency curve)

The numbers of periods per week assigned to 50 teachers in a boarding school is as follows:

This can be represented as in the following table:

Representing this data in graph:

The line so formed is called ogive or cumulative frequency curve.

The average value of data is called mean or arithmetic mean. Data is grouped into three categories:
1 . Individual Series
2 . Discrete Series
3 . Continuous Series.
**This includes the process of calculating the mean of the individual mean of individual series and discrete series only. **

Data having frequency but no class interval is called discrete series. 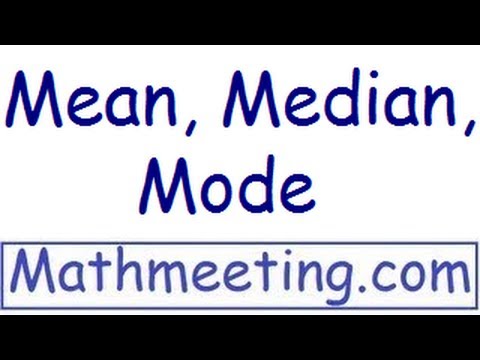 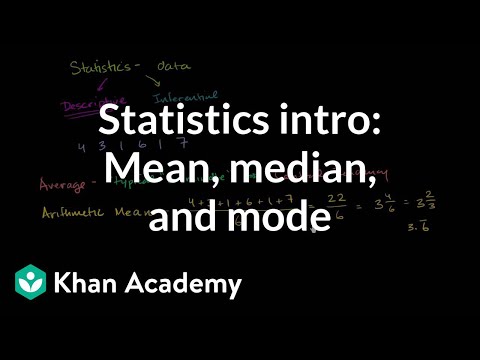 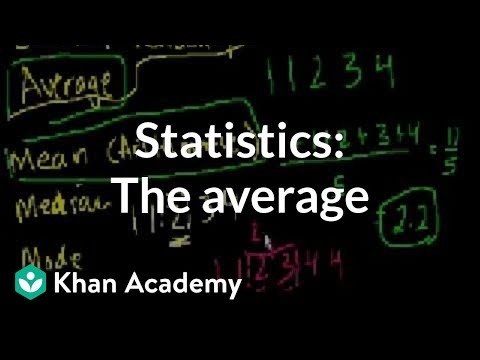 The frequency distribution table for 231 people of a village classified according to their ages is as follows:

Representing the above table in a cumulative frequency:

The total materials expenditure of Rs. 9800 for a student to study in higher education in Kathmandu is given in the pie chart below. Answer the following questions on the basis of the pie chart.
(i) how much is spent for books?
(ii). How much is the expenditure for house rent and food more than that of education?

The blood groups of 900 patients who came to Bir Hospital , Ktahmandu being injured in accidents throughout as follows.
Draw a pie chart on the basis of the given data. (There are 4 types of human blood i.e , A , B , AB and O.)

The percentage distribution of different elements in the body of a man of 60 kg is given below. Express the weight in percentage ond represent them in a pie.

The daily schedule of class 9 students is as follows : Convert these data into percentage and then represent them in a pie chart :

A survey of 360 household of a municipality was conducted regarding the use of fuel for cooking. The data were found as follows :

Represent this data in a pie chart .

Construct the histogram for each of the following data with equal size of class intervals and make a less than type cumulative frequency table for each of them. Then draw the ogive :

As the scale on X - axis start from 10 , a break is drawn near the ogive and the graph is drawn using scale beginning from 10 but not the origin itself. In order to draw the histogram , take 1cm = 5 units on X- axis representing the class intervals and 1 cm = 1 unit on Y-axis representing the frequencies of given data , and draw rectangles as shown given below :

Now , convert the above table in cumulative frequency table.

Now , to draw the CF curve , convert the above table in less than type CF table by including imagined class interval 5 - 10 woth frequency as O show below :

In order to draw the cumulative frequency curve of the data from above 'less than' frequency table let us take point 1cm = 5 units on X- axis and 1 cm = 2 unit on y- axis and plot the points and joined smothly.

Construct the histogram for the data with equal size of class intervals and make a less than type cumulative frequency table for each of them. Then draw the ogive :

To draw the histogram from the above table , let us mark the points by taking the scale 2cm = 3 units and 1 cm = 1 unit in Y- axis and draw the rectangle as shown in the graph given below :


Now , converting the above table into cumulative frequency table , we have

Again for drawing the ogive , we convert the above table into 'less than' type cumulative frequency table by including imagined class interval 9 - 12 with frequency 0 as follows :

In order to draw the ogive of the data from above 'less than' frequency table , let us plot the points by taking the scale 1cm = 3 units on X - axis representing less than class interval and 1 cm = 2 units on Y- axis representing the cumulative frequencies and join freely as shown in the given below ,

Represent the above data by frequency distribution table and cumulative frequency table by taking the class intervals 55 - 60, 60 - 65,.....

The votes secured by three candidates A , B and C from the total polling of 12000 for one seat of the parliament member in the general parliamentary election in the year 2056 are presented in the following pie chart :
Study the pie chart and answer the following questions :
(i). How many votes did B get ?
(ii). Who secured the highest vote ?

Hence , B gets highest vote.

Find the arithmetic mean of given discrete data.