Some of the defined terms used in probability are:

Experiment
Observing the outcomes in probability are experiments. For example, tossing a coin to observe whether head or tail turns up is an experiment.

Random Experiment
If the result of an experiment is not certain, then it is called the random experiment.

Outcome
The result obtained in an experiment is called an outcome.

Sample Space
The set of all possible outcomes of an experiment is called sample space.

Event
Any subset of sample space is called an event.

Sample point
Each result or event of a sample space is called sample point. In tossing a coin, H and T are sample points.

Favourable outcomes
The outcomes of an experiment whose occurrence show the happening of an event is known as favourable events.


General Information of cards, coins and dice on probability:

In one packet of the card, there are two colors red and black. Every color has 26 numbers of cards. Red cards are heart and diamond and black cards are spade and club.

In some packets of cards, we find more than 52 cards, which are not necessary for the study of probability.

Drawing a card from the well-shuffled pack of 52 cards, the probability of getting every number is \(\frac{1}{52}\).

There are two possible outcomes while tossing a coin. They are head and tail. When the coin is tossed just once, the probability of getting head or tail is equal.

In a dice, there are altogether 6 faces and when the dice is thrown only once, the probability of occurring a number is 1 to 6 equal. 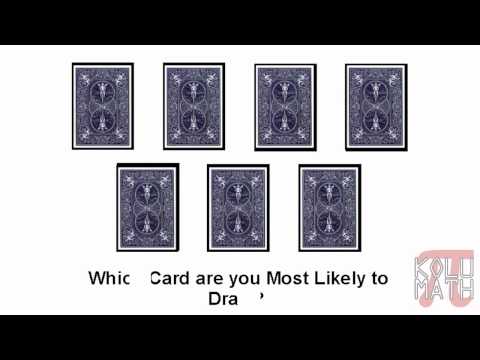 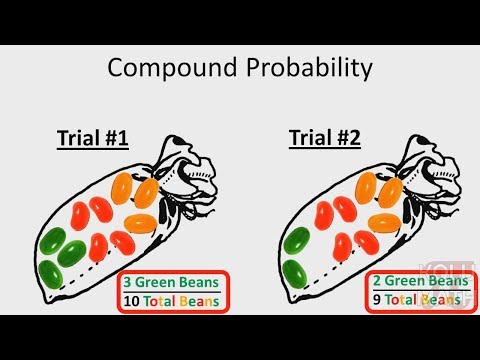 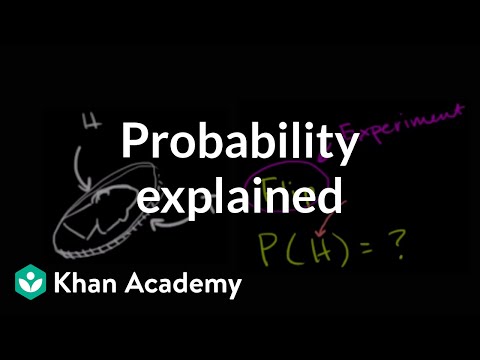 If a marble is drawn without looking from a box containing  3 blue marbles and 5 black marbles, what is the probability that the marble is blue ?

A dice is tossed 1200 times. The results are recorded in the table given below  :

If 514 are boys of 1000 newly born babies in a  hospital , what will be the empirical probability that the newly born baby is a boy ?