Conditions for similarity of triangles

There are three conditions for similarity of triangles:

iii) Side, Angle, Side similarity test

If two corresponding sides of two triangles are proportional and the angle contained by these sides are equal, then the triangles are similar.

i) When two or more polygons are equiangular, they are similar.

ii) When the corresponding sides of two polygons are proportional, they are similar.

iv) When the corresponding diagonals divide the polygons into the equal number of similar triangles, the polygons are equal.

Note: Theorem with '*' in similarity chapter do not need proof or experimental verification but the problems related to them are included in the curriculum. 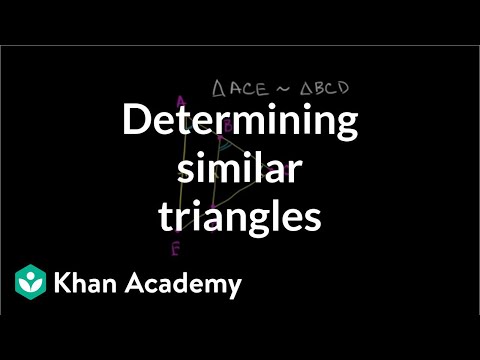 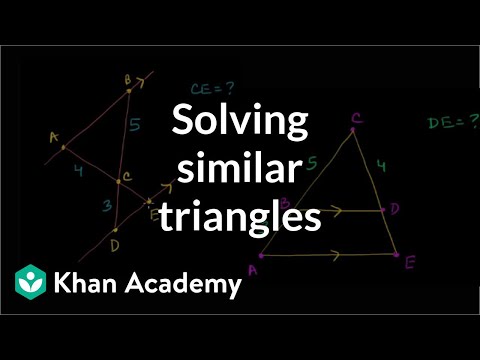 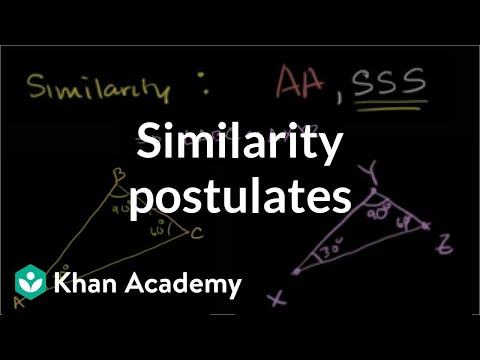 In the figure LPM = MNQ. Find the measure of NM.

Here , in OLN and LPM

In the figure , CBD = CEA. Find ED with geometric reasons.

Find the measures of Ab in the adjoining figure.

Using Pythagoras theorem , find the missing side in each right angled triangle given below :

Using Pythagoras theroem , find the missing side in each in each right angled triangle given below :
(ii).

Using Pythagoras theorem , find the missing side in each right angled triangle given below :
(iii).

What is the length of the diagonal of a square of length 6 m ?

Find the area of the rectangle having length 5.1 cm and diagonal 6.1 cm.

Find the value of x in the following figures :
(ii)

By using Pythagoras theorem , determine which of the folllowing triangles are right angled triangles ?
(i).