Nepal is rich in geographical diversity which makes it rich in cultural diversity as well. This note provides us the information about the social tradition of Nepal.

Even though there is diversity in culture, there is unity among the people. So, it is said that "Unity in diversity is our speciality". People of different castes and groups participate in each others festivals and functions. Everyone has the tradition of respecting their parents and seniors. Guests are welcomed and teachers are considered as the god of every caste and ethnic group. Everyone respects nation and nationality. Different communities and ethnic groups have different traditions and customs, but everyone has a strong feeling of love, peace and brotherhood in common. We, Nepalese are peace loving people. We follow the peace of Buddha, who taught us non-violence. We never let the needy return empty handed from our home. Similarly, the name giving ceremony, marriage, etc are our traditions. We observe them according to our social customs which may be different from others. 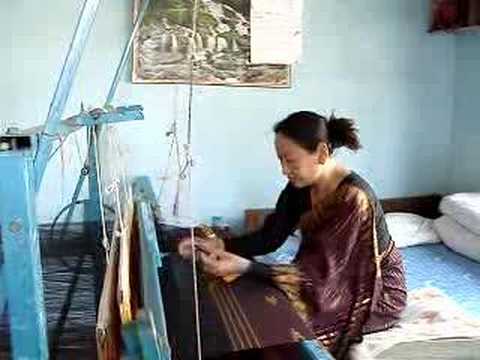 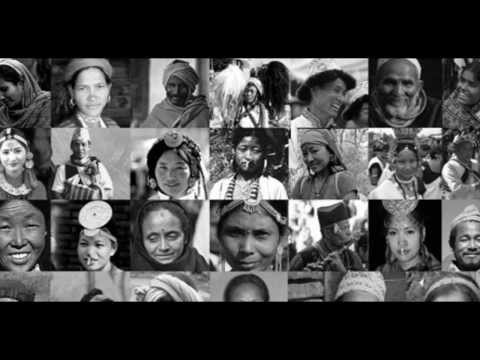 What is the speciality of Nepalese society?

Unity in diversity is the speciality of Nepalese society.

The national anthem of Nepal is in tune with the spirit of unity in diversity. The national anthem states that although Nepalese being in a different region, having different culture, religion and language are united and have a common goal and national interest of peace and prosperity.

what are social problems?

Social problems are the conditions that at least some people in a community view as being undesirable.