All the cultural features and resources which are created, protected and promoted by our ancestor and handed to future generations are called heritages. This note provides us the information about heritages of Nepal. Videos for Our National Heritages 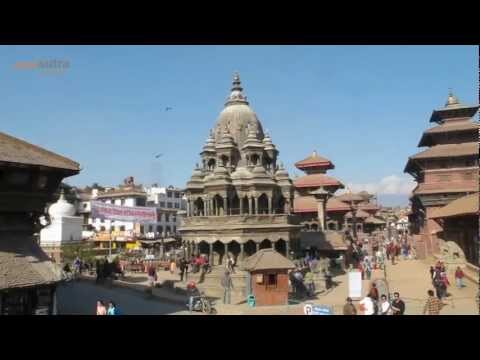 Cultural Heritage of Nepal | where is nepal | what is nepal 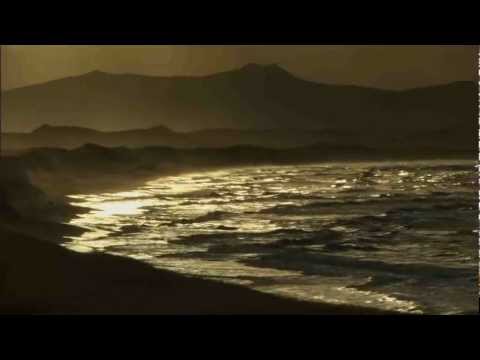 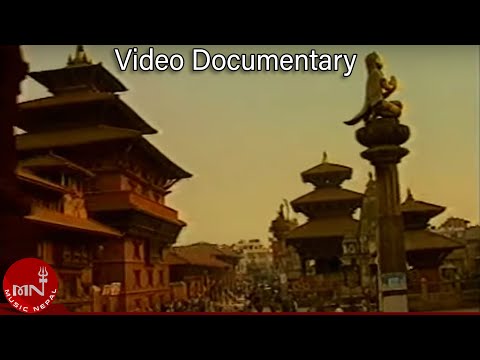 Why should the heritage located in your residential area be enlisted in the world heritage list? Mention your view in a sentence.

The heritage located in my community should be enlisted in the world heritage list because they are with unique feature and may be developed as a tourist site.

List out as many as you can which you think are our national wealth?

What do you mean by National Wealth?

Such common properties in any place of the country over which every citizen has right to utilize of enjoy.