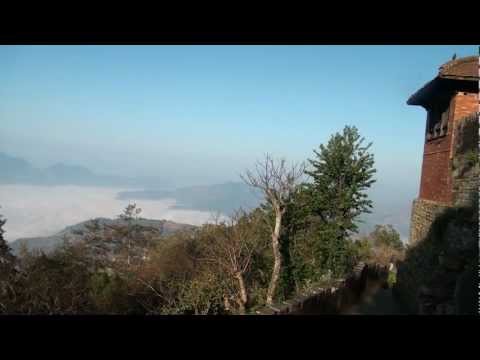 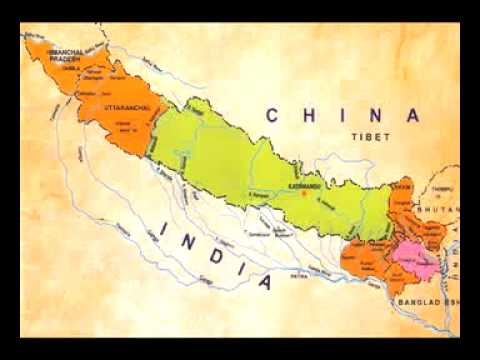 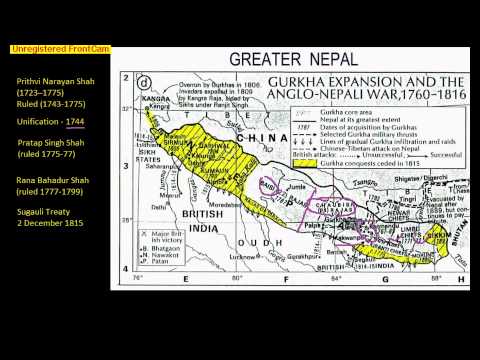 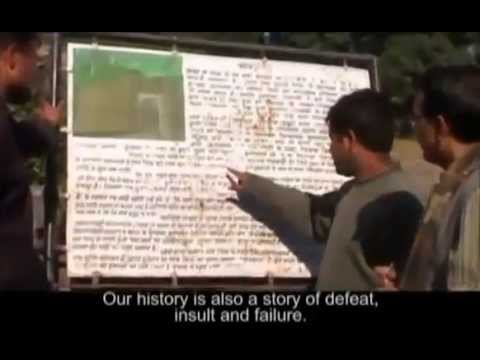 During the unification process what had happened in Jestha 19, 1814 B.S.?

Name the historical personality who got martyrdoms in the first attack over Kirtipur.

Kalu Pandey is such a personality who got martyrdom in the first attack over Kirtipur.

Why was Gorkha defeated twice in the battle of Nuwakot?

Gorkha was defeated twice in the battle of Nuwakot because the Gorkhali army was not known with the geo- features of Nuwakot and was not well prepared for the battle.

From which state did Prithvi Narayan Shah marry his first wife Narendra Laxmi?

When did the Gorkhalis get victory over Nuwakot?

The Gorkhalis got victory over Nuwakot in 1801 BS.

Mention the name of the wives of Narbhupal Shah?

How was Nepal divided into many kingdoms before unification?

Nepal was divided into various tiny kingdoms before unification.

who r the regent of nepal