The Roman civilization started in the Italy, south of Europe. It is believed that Etruscans, a tribe from Asia Minor had settled down in the western part of Italy. It is said that Romus and Romulus had built the city of Rome in 753 BC. This note provides us the information about The Roman Civilization. Videos for The Roman Civilization 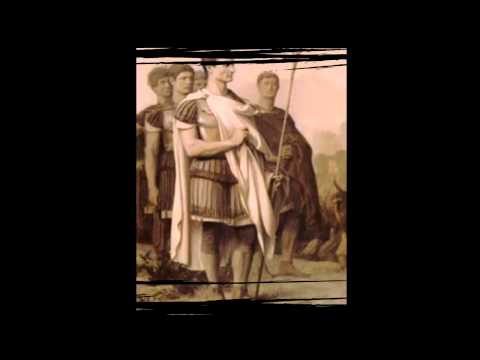 Roman law and the 12 tables 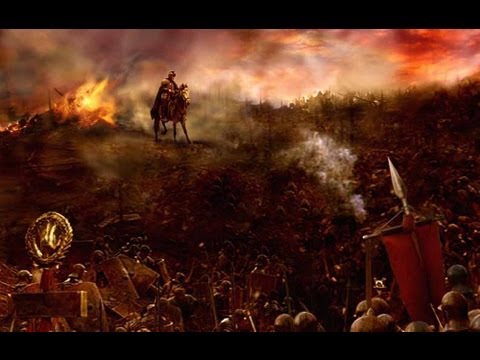 The Punic Wars - A Breif Documentary

The Rise and Fall of the Roman Empire 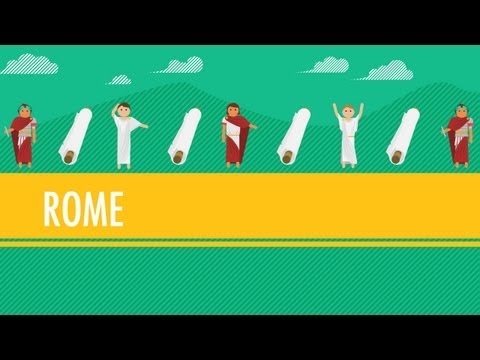 The Roman Empire. Or Republic 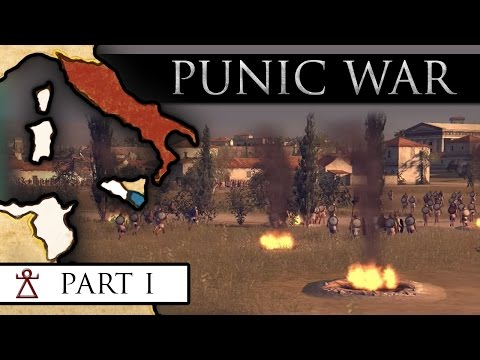 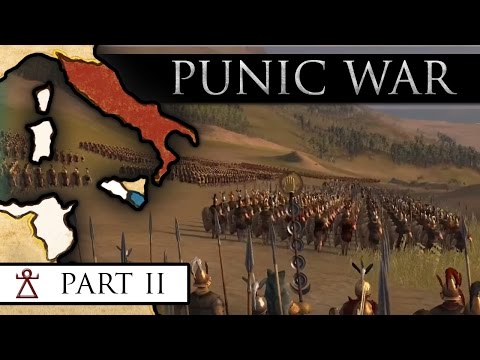 The Roman Generals who became powerful were Pompey, Julius, Caesar, Crassus, and Augustus.

Why has the second Picnic war been called 'Hannibal War'?

The second picnic war has been called 'Hannibal War' because, in the war between Rome and Carthage, the Carthage general appealed to attack over Rome with his hatred of Romans.

In Rome, for many years, there was a war between two races. Which were these two races?

The two races which had continuous war in Rome were the Plebeians and the Patricians.

Whose period is called the 'Golden age' in the history of Rome?

The period of the General Augustus Caesar is called the 'Golden age' in the history of Rome.

What were the forms of Roman law? Mention.

The focus of Roman law was 'The Civil Law', 'The Law of the People' and 'The Natural law.'

What do you mean by 'The Twelve Table'?

When the battle between Plebian and the Patrician was held because of their regular struggle and underprivileged, plebian ultimately got their right which was called 'The Twelve Table'.

How was the name of the city Rome named?

The name of the city Rome was named after two brothers called Romulus and Remus.

Why did the period of Augustus Caesar of Rome was called "Golden Age"? Give one reason.