Renaissance means revival and coming back to consciousness. In fact, it was the period in Europe, especially in Italy, in the 14th to 16th century when there was a great revival of interest in art, science and technology. This note provides us the information about the renaissance . Renaissance and its importance

The renaissance was an event of considerable importance in the history of Europe. Renaissance means revival and coming back to consciousness. In fact, it was the period in Europe, especially in Italy, in the 14th to 16th century when there was a great revival of interest in art, science and technology.

Renaissance was an important period in the history. Development was made in the field of art, sculpture, science, literature, etc. This period had brought drastic changes in the human civilization. The superstitions were being replaced by true scientific facts and people started the search for knowledge. Hence, the Renaissance was an important period when the Europeans became free of the bondage of religion and it paved the way for a modern world.

Videos for The Renaissance

History of the Renaissance 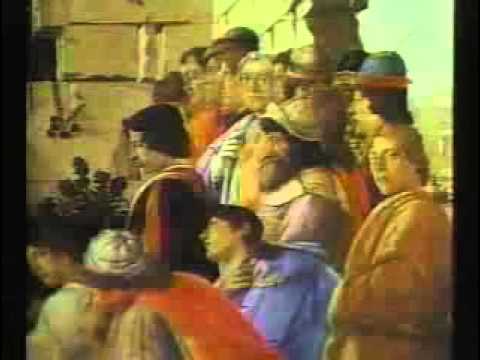 The Renaissance Art and Ideas 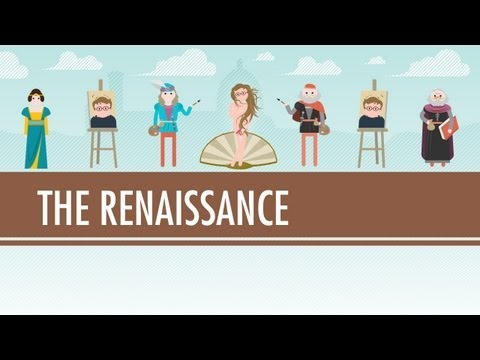 The Renaissance: Was it a Thing? - Crash Course World History #22

How did renaissance bring positive change in most parts of the world?

The rebirth of art, culture, science, literature, architecture, geography etc. the first look place in Italy and later in France, Britain of Europe and other countries throughout the world during 14th/ 16th century is called renaissance.

The civilization that grew in Greece, Rome or Asian countries was the main source of a renaissance. The people at that time couldn't be left inactive. The rebirth in all these sectors was something like a movement of those active, energetic and enthusiastic people. It worked as a transition between the people of medieval age and modern age. However, the people were acutely waiting for the change and peeping through a traditional world, ultimately stepped onto his bright world. A few countries of the world had made tremendous success in the aforementioned various sectors. It empowered the capacity of human being and paved new challenges in future for the human being.

Mention the scientific inventions and discoveries recorded during the renaissance period.

Any natural thing which studied analysis, investigated and prove with accuracy is called the scientific discovery or the invention. Among many impacts of the renaissance, science couldn't remain aloof of all. The astronomer called Copernicus from Poland prove that the earth, moon, and other planets moved around the sun which was later confirmed by Galileo with his invention of 'Telescope'. A very important scientific theory of 'Law of motion' and Universal Gravitation was explained by the great British scientist called sir Isaac Newton. Likewise, other British Physician William Harvey discovered that there circulates blood in human body. A  Dutch biologist Anton Van created a single lens Microscope which helped in the discovery of 'Protozoa' and bacteria in the human body. Inventions and discoveries took places in the sector of Radio, Camera, Printing press, Bicycle, Motors, Railway etc.

What is The Twelve Table?

The Twelve Table refers to the right that the Plebeians got after many years of struggle with the Patricians during Roman civilization.

The great chance that took place in the 14th/16th century in art, science, literature, geography, etc. from Italy is called renaissance.

What wrote the world renowned book called 'The Divine Comedy'?

Who were the person to discover the following places: India, China, America.

Name the great English writer who wrote during the Renaissance period.

Who were some of the great artists during the Renaissance Period?

Some prominent artists during the Renaissance period were Leonardo da Vinci, Michael Angelo, and Raphael etc.

The similar literary feature of Italian poet Dante and Nepalese ancient poet Bhanubhakta was that they were both considered as the great poet of their country.