A system of money in common use especially in a nation is called currency. This note has information about the currency.

In the past, people used to produce the essential things in their own home. They used to exchange the goods and other materials with their neighbours which are essential to them. In this way, people used to exchange the goods and services without using medium of exchange, such as money. This system is known as batar system. The batar system became ineffective with the increment of the economic activities. Then, it was started to search the universally accepted material instead of exchanging system. Animals and their skin, the carapace of the tortoise, hole in the hard material, etc. were used instead of the exchange of goods. The metals such as gold and silver were used as the means of exchange with the development. Notes have become the most popular means of exchange in present days. The shape and structure of currency had changed with the development of human civilization. Nepal Rastra Bank, in our country, issues paper notes & coins and circulates throughout the country. Few countries of Europe has brought the trend of a common currency which is called Euro. The currency of America is called Dollar.

A country cannot issue more and more notes to be rich. It should take the permission of International Currency Fund of UNO to issue the note. The fund gives the permission to issue note according to the capacity to utilize the goods and services by the citizen. The value of the currency should be according to the valuable metals, such as gold. Then only, the bank can issue notes as per the requirement.
The foreign currency is essential to import goods from foreign countries. We should export goods in order to earn currency of foreign lands. Foreign currency can also be earned by working in foreign lands. Foreign currency can also be earned if the foreigners spent their money while their visit to Nepal. It can also be earned through donations and loans from foreign countries. The most reliable means to earn foreign currency is trade and tourism. But nowadays many Nepalese are going foreign land such as Saudi Arab, Malaysia, Qatar, South Korea, japan, etc. for foreign employment. They earn foreign currency there and send it to their family and relatives in Nepal through remittance. 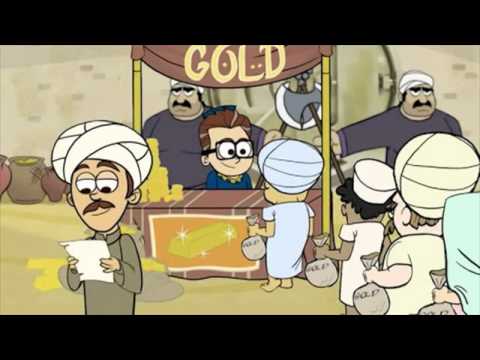 The Invention of Money and Currency 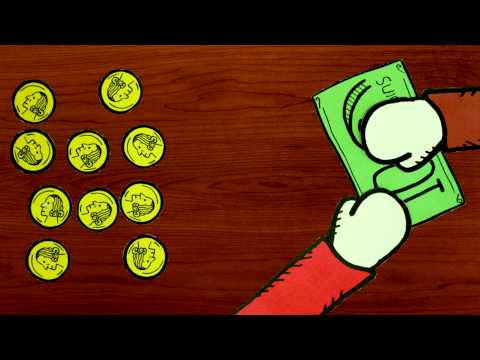 The Story of Money

What is batar system?

People used to exchange the goods and services without using medium of exchange, such as money. This system is known as batar system. Batar system is the old method of exchange.

What is the currency of America called?

The currency of America is called Dollar.

What is the most popular means of exchange now a days?

Now a days, the most popular means of exchange is paper notes.