South America is the fourth largest continent in the world with an area of 17,819,000 sq.km which is just 12% of the world's total area. This note provides us the brief description about physical features and socio-economic life of South America. 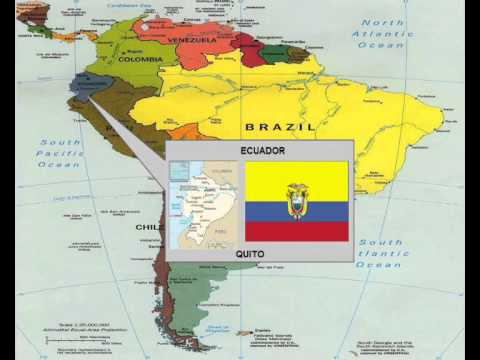 Countries of the world -South America with Capital Cities 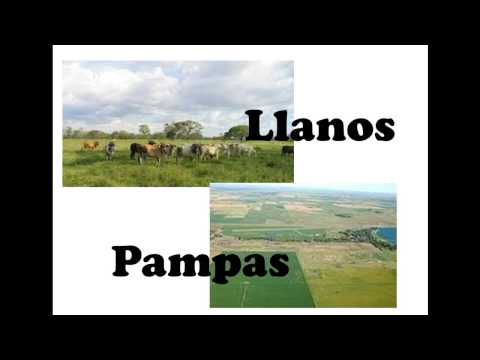 Overview of Climate and Vegetation in Latin America 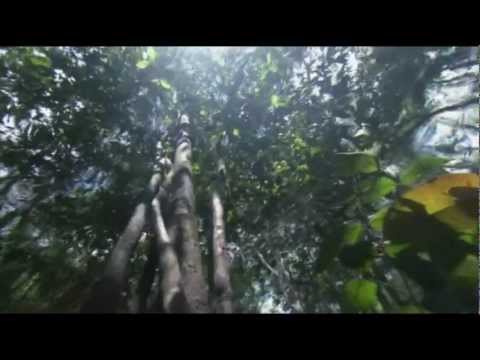 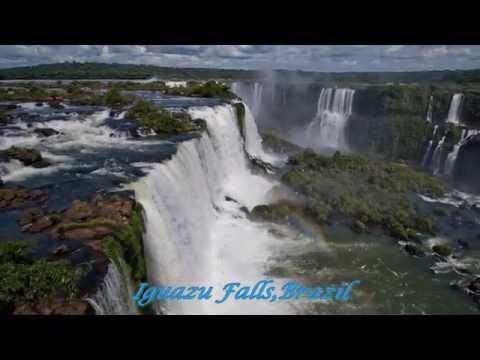 The Most Beautiful Places In World-South America 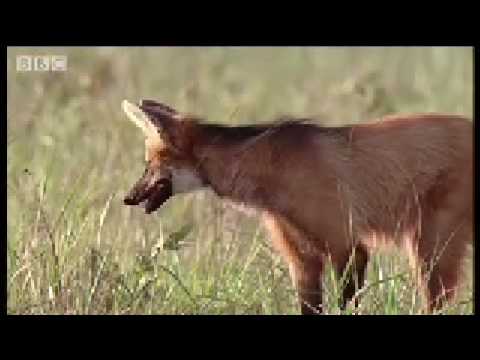 Selves are the area of vastly covered equatorial rainforest in the Amazon basin of South America.

The measure to make agriculture sector of Nepal business oriented like that of South America is to adopt a modern method of farming.

Lama is a yak like small animal. It has the capacity of working or carrying more though it eats less in comparison to other animals. It can easily cross hills. It is mostly found in Peru, Bolivia, Chili and Argentina.