Africa is the second largest continent in the world with an area of 30,330,000 sq.km which is about 22% of the total area of the world. This note provides us the information about physical features and socio-economic life of Africa.

Africa is the second largest continent in the world with an area of 30,330,000 sq.km which is about 22% of the total area of the world. It extends from 370N to 350S latitude and from 170W to 510E longitudes. The Tropic of Cancer and the Tropic of Capricorn passes through the north and south of the continent respectively. The Equator also passes through the center of the continent.

The Mediterranean Sea lies to the North of Africa. It is separated with Europe by the Strait of Gibraltar and with Asia by the Red Sea. The Indian Ocean lies to its east and the Pacific Ocean lies to the west.

Africa is called the 'Dark Continent' because most of the parts of the continent are unexplored due to the Sahara Desert, dense forest and lack of education. The climate of Africa is affected by latitude, ocean and seas, ocean currents and high plateaus.The climate of Africa is hot and wet throughout the year with rain after every afternoon. The climate is dry near the tropic of cancer and tropic of Capricorn where deserts like Sahara, Namib and Kalahari lie.Rich grasslands called savannas are present in Africa. The Savanna Grassland is known as the 'Zoo of the World' as many animals as lion, zebra, giraffe live here. In deserts, only date palms, shrubs and thorny bushes are found. The population of Africa has more than 13% of the world's population. The topography, diseases, lack of arable land are the causes for low economic development. Native people like Bushmen, Pygmies are inhabited here. It is believed that Ancient civilization started in Nile Valley in Egypt. HIV/AIDS is prevalent in most of the people. Egypt, South Africa, etc. are some of the developed countries. Rest all countries are backward in development. 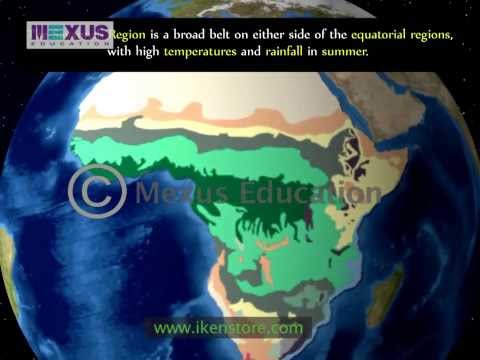 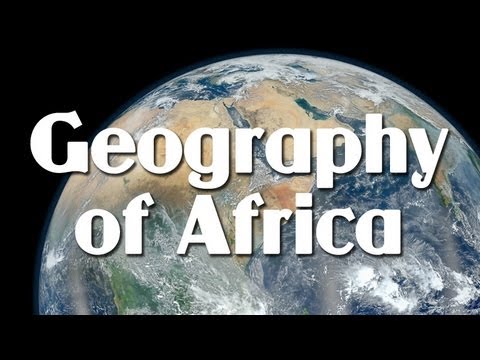 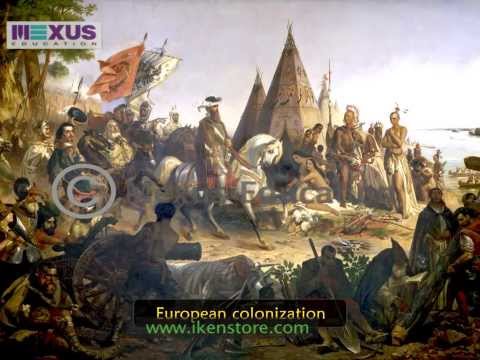 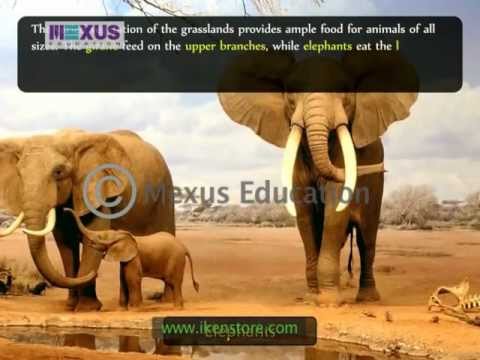 Vegetation and Wildlife of Africa

Some of the African nations and Nepal are economically and socially backward because there are not proper utilization of available resources because of deep-rooted poverty and lack of awareness.

A rift valley is formed by sinking of land between two regularly parallel faults. But the unusual thing of the Great Rift Valley is that it extends for thousands of km. In Africa, it extends from lake Malawi in the south to the red sea in the south-west Asia.

The name of highest peak and the main river of Africa are Mt. Kilimanjaro and Nile respectively.

There are no great mountains ranges, but most of Africa is covered with plateaus. In the east, there are valleys 7000m long and 3000m deep carved by volcanoes like Kilimanjaro (5895m). Mt. Kilimanjaro is the highest peak in Africa. Atlas Mountain ranges from the southwest to northeast like our Himalayas. There is Drakensberg's mountain range extended in the south-east. Nile River (6670m) originates from the Victoria Lake on the Zaire River valley. There is a tropical rain forest. North and south of the equator are the savanna grasslands covering a huge area.

To control the illegal hunting or poaching of wild animals in African countries Kenya and Ghana, I would like to suggest that there should be restriction on legal way or security force should be deployed in sensitive areas.

What are the problems of tourism in Africa?

Insert the following in the map of Africa: