The process of comparing an unknown physical quantity with known standard quantity is called measurement. This note contains information about measurement and different quantities related to measurement.

Without measurement, we cannot estimate the total amount of physical quantity.

Those units whose value depend on other units are derived units. For example, To measure the velocity of a car we must know the distance traveled by car and time taken by the car to travel the distance.

Some information on system of units

There are different units of fundamental quantities that combine together to form a system of units. There are four systems of unit of measurement:
A. FPS system:

The full form of this system is Centimeter- Gram- Second system. In this system, the fundamental units of length, mass and time are centimetres, gram, and second.

The full form of this system is Meter- Kilogram- Second system. In this system, the fundamental units of length, mass and time are meters, kilogram and second. 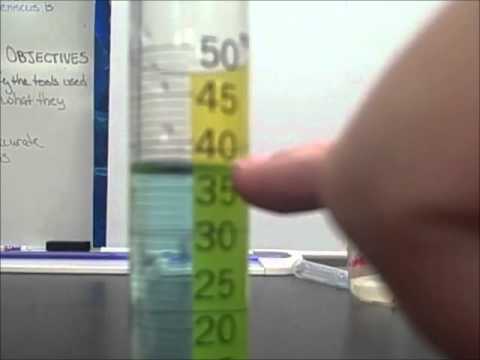 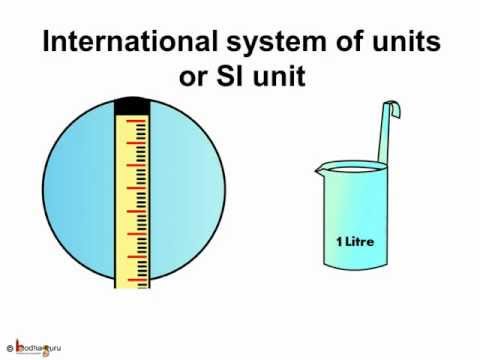 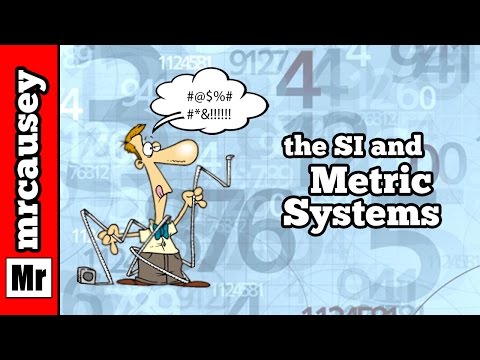 The process of comparing an unknown physical quantity with known standard quantity of the same kind is called measurement.

What is a physical quantity?

The substance which is available in our surroundings or can be measured is called a physical quantity. For example, length, mass, time, volume, etc.

What is the unit?

The certain standard quantity which is used for the measurement of an unknown quantity is called unit of that quantity.

What is a fundamental unit?

What is a derived unit?

What is SI unit?

A system of physical units based on the meter, kilogram, second and mole together with a set of prefixes to indicate multiplication or division by a power of ten is called SI unit.

Why is measurement necessary in our daily life?

Measurement is necessary for our daily life because the accurate quantity of a substance can be known through measurement.

Differentiate between the fundamental unit and derived unit.

What are units of SI system of measurement?