Living beings survives in water, air, forests, minerals and land. Humans cultivate wheat, maize, mustard and barley. This note provides us an information about natural resources on which human depend on.

Earth is a common home for humans and other animals. So, all living beings gets their needs from the earth. Living beings survives in water, air, forests, minerals and land. There is a relationship between natural resources and living beings. Human lives on land. Humans live in the house, tiger lives in den, cows lives in the shed and so on. Humans use resources like land, cement, rock, soil, cement, sand, marble and so on to make their house. Air is an essential for living. Fresh air makes the man healthy. Humans take oxygen and give out carbon dioxide. Humans use wind energy in construction and transportation. Most of the livings beings lives on land. Food and habitat of human and many animals depend on the land. Without land, humans are incapable of doing agriculture. Human settlements, unsustainable agricultural practices, investments in extractive resources, industry and tourism are causing serious changes in landscapes and ecosystems. 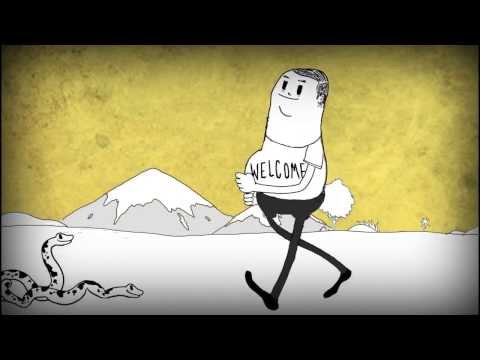 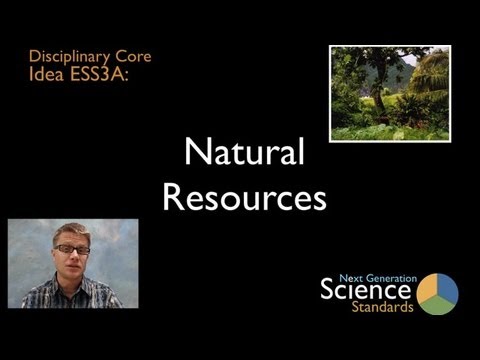 Writes about the inter-relationship of human and environment with examples.

The environment is the sum of total living beings, non-living things, as well as the economic, social and cultural conditions, present in our surroundings. Thus, living beings need the favourable environment for survival. Human beings depend upon other animals, vegetables and physical things found in their surroundings to fulfill their basic needs. Air, water, soil, vegetation, minerals, living organism etc. are found on the earth and human are inseparable from these things.

Define any four environmental resources without which the survival of human beings is impossible.

Four environmental elements in the absences of which the survival of human beings is impossible are defined as follows:

How are human and other creatures dependent on soil?

Soil is found on the upper surface of the earth crust. All the living creatures on the earth depend on the soil. All types of food, grains, vegetables, fruits, flowers etc. grow on land or soil. So we are dependent on the soil. In case the required food grains are not produced in the soil, then it will be difficult for man and other living beings to survive on the earth. Besides, the soil has been a good habitat for most plants and animals including man. In the absence of land, we are left to die. Factories, roads, bridges, palaces etc. are all built on land. Land beings so important must be conserved. It's quality and quantity deteriorate, our lives will be highly affected and survival would be far from reach.

Why nutritious food is necessary for the human being?

Nutritious food makes us active, energetic and physically, mentally fit. Nutritious food helps to development our immune power and body will be safe from various sorts of diseases. Thus, nutritious food is most important thing in our life.

Write short note on the importance of water in our life.