Charge is developed in nonmetals like plastic, wool, nylon, polyester, ebonite, etc. in insulating materials due to friction. Those are called static charge. A cell is a device where a potential difference between two conductors is maintained by a conversion of chemical energy into electrical energy. The note of electricity provides information about cells, charged particles, advantages and much more about electricity. 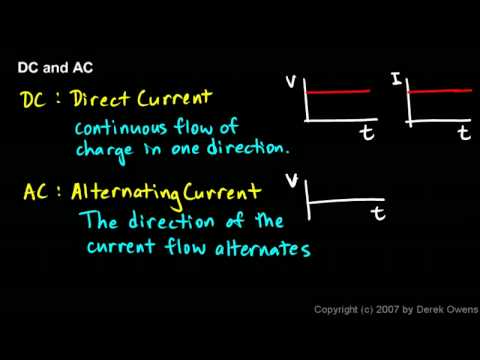