Malnutrition is a state resulted from deficiency or excess supply of essential nutrients. It is a great problem in developing countries. This note has information about diseases that are caused by malnutrition.

Due to deficiency of nutrients or their improper proportion in our diet, various diseases and malfunctioning occur, this is called malnutrition.

If children between five months to five years of age suffer from the deficiency of both carbohydrate and protein for a long time, their muscles are wasted and they become skinny, which is called marasmus. It is a deadly disease, which is not quickly cured if not treated in time. The factors that may lead to marasmus are poverty, illiteracy, ignorance and famine. We should emphasize on preventing this disease rather than curing after its onset.

Retardation of physical growth is the major symptom of kwashiorkor. Due to the deficiency of protein in the body for a long time, symptoms such as retention of water in the muscles and the stomach appear and swelling like appearance is seen. Poverty, ignorance of protein consumption and frequent childbirth are its major causes.

For prevention measure, protein-rich foods such as beans, peas, groundnuts, meat, sour milk and eggs are all important for a child because they build and repair the body.

The human hormone thyroxine is responsible for the growth and development of the body. It is produced by the thyroid gland in the body. The hormone, thyroxin, requires iodine for its formation. The thyroid gland cannot produce thyroxin efficiently if our body is deficient in iodine. This is mostly prevailed in our hilly region. Iodized salt should be consumed to prevent from Goiter.

If our food lacks vitamin 'A', it leads to night blindness. People from communities where yellow fruits like banana, guava, as well as green vegetables, are rarely consumed for a long period suffer from night blindness. Children between 5 to 7 years of age, women who have just given birth to a child and breastfeeding mothers are more prone to this disease. The defects or problems that occur in our body due to lack of ascorbic acid are collectively called scurvy. The symptoms of this disease include persistent cough and cold, long recovery time for cold, bleeding from the gums, weak immune system, slow recovery from wounds and roughness of the skin. Green vegetables, as well as citrus fruits such as orange, lemon, amla, nibuwa, and bhogate, help protect us from scurvy.

If children suffer from rickets, their long bones of chests and legs become soft and weak, as they become unable to bear the weight of their bodies. This results in bent legs and a barrel shaped chest in children. In such condition, children are unable to grow and appears lean and thin. People who do not regularly consume sources of vitamin 'D' such as the sunlight, fish, meat, milk, and eggs suffer from this disease.

The body cannot absorb calcium and phosphorous if there is lack of vitamin 'D' in the body. Therefore the bones and teeth cannot grow, which is said to be wasting. This results in bent legs, a barrel shaped chest and change in shape of the forehead etc.

Videos for Diseases caused by Malnutrition 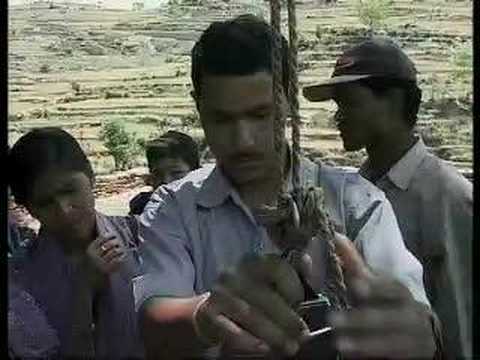 A Fistful of Rice - Nepal 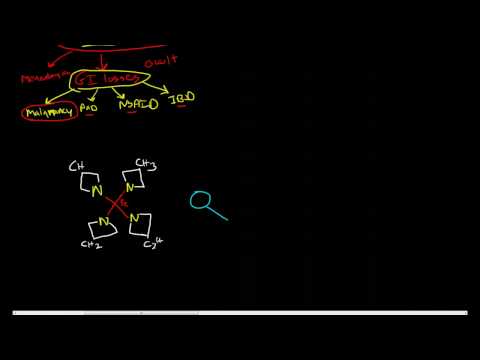 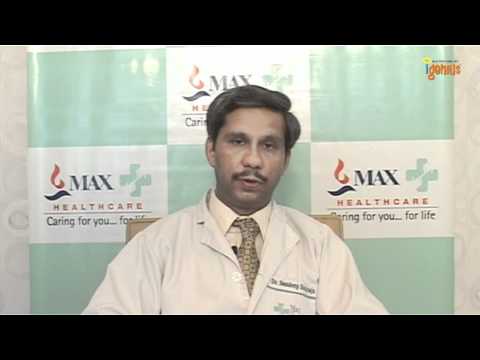 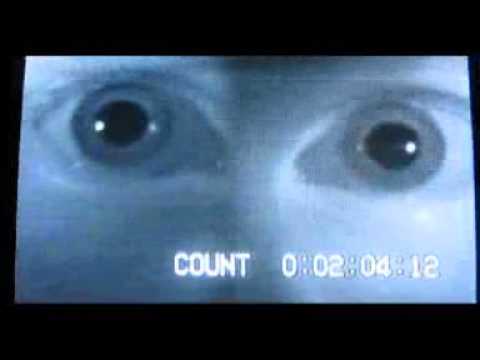 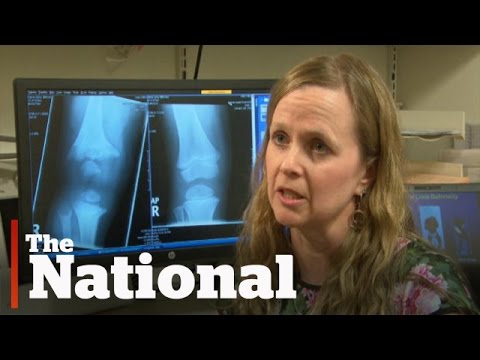 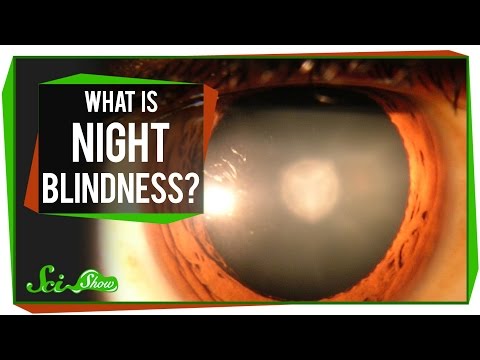 What Is Night Blindness?

Why are children affected by marasmus?

Children are affected by marasmus due to deficiency of both carbohydrate and protein for a long time, which results in loss or skinny muscles.

Write down the symptoms and preventive measures of scurvy.

The symptoms of scurvy include persistent cough and cold, long recovery time for cold, bleeding from the gums, weak immune system, slow recovery from wounds and roughness of the skin.

Green vegetables as well as citrus fruits such as orange, lemon, amala, nibuwa and bhogate help to protect us from scurvy.

Write down the symptoms and preventive measures of rickets.

The symptoms of rickets are:

Sources of vitamin 'D' such as the sunlight, fish, meat, milk and eggs can prevent this disease.

Lack of iodine in our body causes goiter.

Rickets is caused due to lack of vitamin-D, calcium and phosphorus in our body.

Night blindness is caused due to the lack of vitamin A.

What is meant by anemia?

Anemia is the condition of health in which there are few red blood cells in our body, caused by lack of iron.

What is main method to prevent anemia?

The use of vegetables and fruits that are rich in iron and folic acid is the main method to prevent anemia.