The reproductive process is a natural and biological phenomenon. The means and measures adopted for safe, protective and healthy reproductive are mentioned as sex and reproductive rights. This note provides an information about male and female reproductive system. 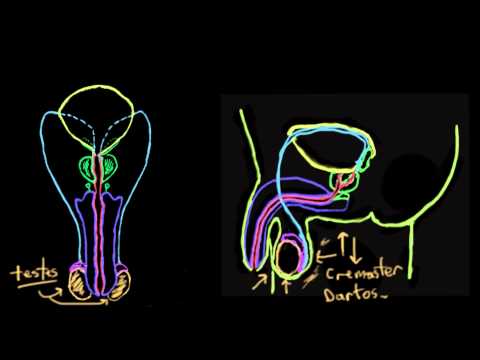 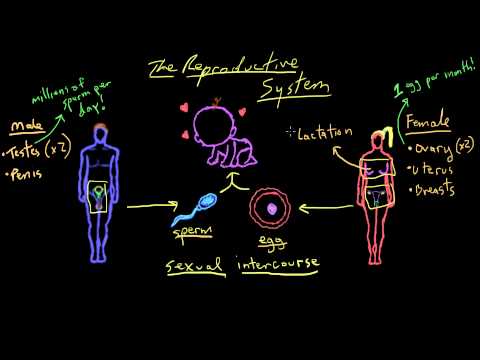 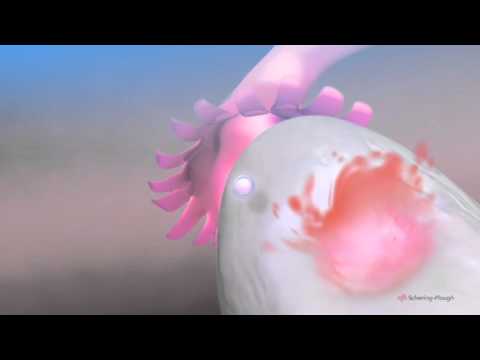 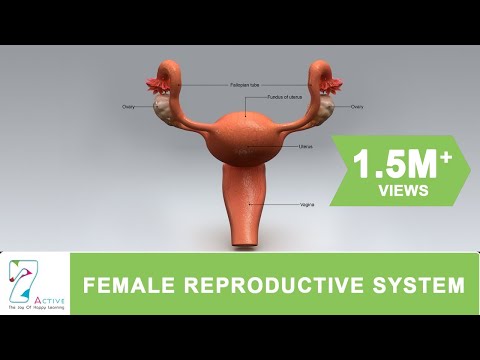 The Female Reproductive System of Human

What are the two hormones produced by ovary?

The two hormones produced by ovary are estrogen and progesterone.

The finger-like projections at the end of the fallopian tube are called fimbrae.

The viscous fluid secreted by seminal vesicle is called semen.

What is the name of a hormone produced by testes?

The name of a hormone produced by the testes is testosterone.