An OS is a collection of system program that together controls the operations of the computer system. This note contains a brief description of the Operating System. The computer system is a collection of different hardware components. So we need software that could perform the basic tasks such as recognizing input from the input devices, sending output to the output devices, keeping tracks of files and directories on the disk and control computer peripheral devices like mouse, printer, scanners etc. An OS is a collection of system program that controls the operations of the computer system. It activates and recognizes the hardware devices and provides the operating environment for other application software. It acts as the intermediary between a user and the computer hardware. It has major two objectives, first is to activate the hardware devices and other is to provide an interactive interface to the user and interpret commands so that it can communicate with the hardware. Example UNIX, MS-DOS, MS-Windows, Linux etc. Operating system are categorized into different types on the basis of mode of use and user.

Based on mode of user, operating system are classified into two types:

CUI is a traditional user interface. It provides the interactive terminal where a user could enter the command to interpret. It was the only common place to communicate between a program and its user. Now a day also, we are using this command based interface.

With the advancement of technology, the computer system has become quicker and cheaper. Operating environment has also changed. This lead the development of graphical user interface where users can interact with the computer using picture and graphs, rather than character and commands. It displays the icon, buttons, dialog box etc. Popular GUI is Microsoft Windows. 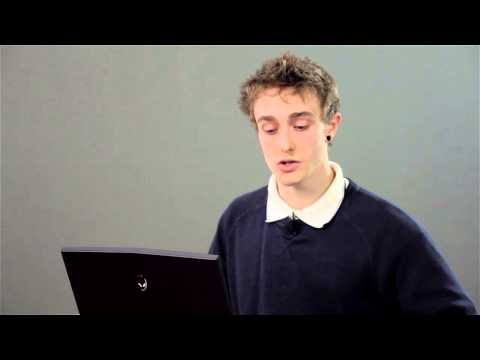 How to Distinguish Between a Character-Based Interface & a Graphical User In... : Digital Dexterity 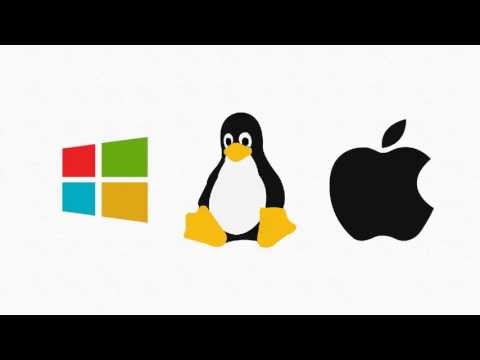