MS-DOS stands for Microsoft Disk Operating System. It has three essential files and many command files. The process of loading system files into computer's memory from disk is called booting. This note provides an information about Microsoft disk operating system (MS-DOS). Directory: Directory is the location to store files and sub-directories. It contains information about files stored on the disk like name, size, last date of modification, time of creation and disk volume label. Instructions given to the computer to work are called commands. These are the common words between the computer and the user. It gives the orders to the computer system to work. DOS Commands are categorized into two types: Internal and External commands. 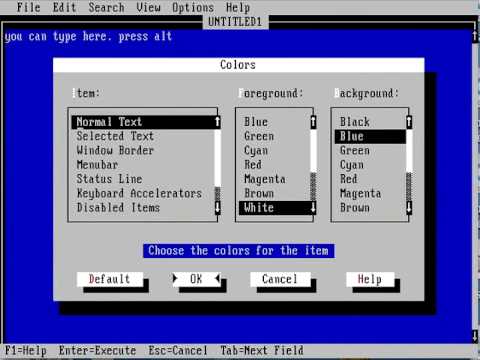 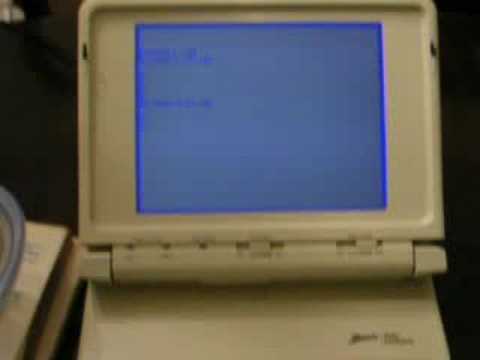 MS-DOS is one of the most popularly used CUI operating system software for microcomputers which was developed by Microsoft Corporation USA
The features are:

What is a file? Write any two rules of naming a file.

A file is a collection of related information stored on a disk with a unique name for its identification.
The rules for file naming are: