Abacus is the first counting device, developed by Chinese and Egyptians, 2500 years ago. It was a long journey to get to here from Abacus. This note contains a brief description on how computers have evolved.

It is the first counting device, developed by Chinese and Egyptians, 2500 years ago. It performs mathematical concepts and arithmetical operations. It is a rectangular box, divided into two parts by mid bar , upper part is called heaven, consists of two beads and each bead equal to value 5 and lower part is called earth, consists of five bead and each bead equals to value 1. While calculating, beads are brought near to the mid bar.

The Slide Rule is an analog device for performing mathematical computations. The first slide rule was created by a British mathematician, William Oughtred in 1620. His device was based on the logarithmic scale created by British astronomer, Edmund Gunter in 1620, Gunter's work, in turn, was based on the principal of logarithm set forth by Scottish mathematician John Napier in 1614. A simple slide rule consists of two graduated scales, one of which slips upon another. The scales are devised in such a way that suitable alignment of one scale against the other makes it possible to obtain products,

Blaise Pascal had a father who was an overworked and harassed tax commissioner. The young Pascal developed a mechanical calculator to help him with his work. Pascal started to build it in 1632 when he was 19 and three years later he had developed a machine called Pascaline. In this machine, numbers were entered by dialling a series of numbered wheels, which were toothed wheels. Each wheel is printed with the numbers from 0 to 9. When the first wheel made a completed turn from 0 to 9, it automatically caused the second wheel to advance to the next number and so on. It could add and subtract by the movement of wheels. The number of calculating the capacity of Pascaline was 9, 99, 99, and 999. It could not be used for division and multiplication.

Stepped Reckner is a calculating device developed by Gottrified Wilhem Von Leibnitz in 1671. It was modified to produce higher efficiency and was based on pascal's principle. The stepped Reckoner could multiply, add, subtract and even find square roots.

Charles Babbage was born on December 26, 1791 A.D in Britain. He was a professor at Cambridge University. He developedtwo engine. They are difference engine and analytical engine. He is known as father of a computer.

Charles Babbage in 1823 developed difference engine. Difference engine was first programmable machine ever made. This device was used for solving differential equations. This device has different sections for input, output and storage media. The machine can give results and process it. There are different parts of the engine:

Charles Babbage developed this device in 1833. This machine used the binary digit concept. This machine was designed to solve up to 20 decimal places but due to mechanical difficulties it was never completed. This device was also an automatic calculator.

The first person to use punched card practically is Dr. Herman Hollerith. Using the punched card, he developed the tabulating machine or census machine which proved to be very efficient. In 1896, he also established Tabulating Machine Company (TMC). He later founded the International Business Machine Company by merging it with other companies in 1933. 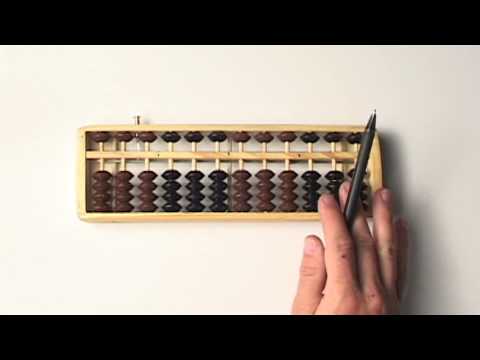 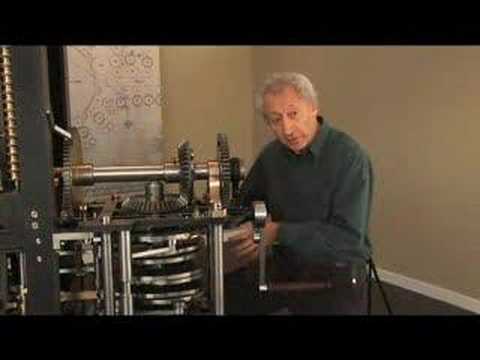 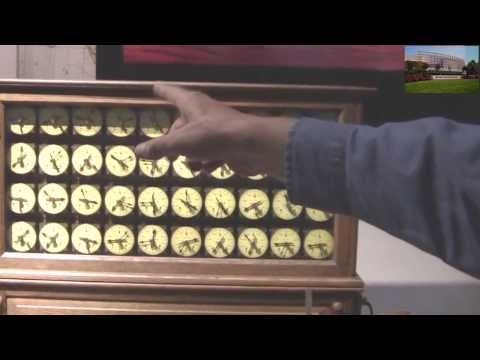 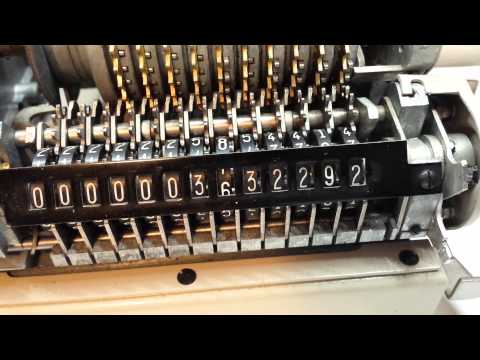 Inside a mechanical calculator 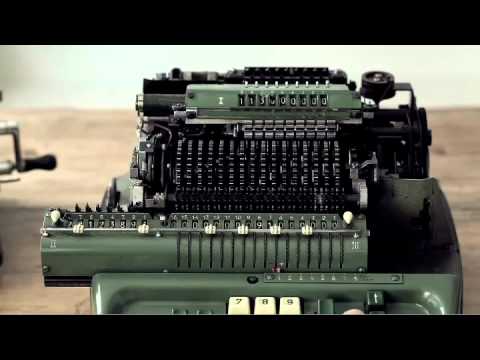 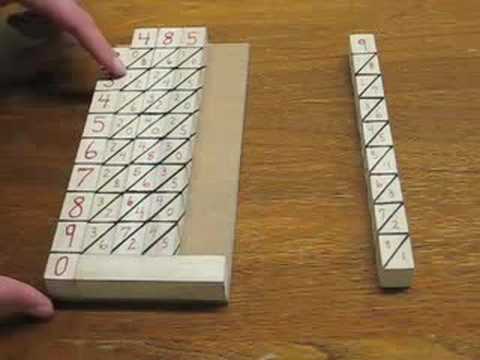 Napier's Bones: How They Work