Computer is an electronic machine which generates information by processing raw data according to the prescribed instructions. It accepts data, process it and give required output. This note provide us an information about introduction to computer and IPC cycle.

The computer is an electronic machine which generates information by processing raw data according to the prescribed instructions. It accepts data, process it and give required output. The first fully electronic computers, introduced in 1940s, were huge machines that required teams of people to operate. Compared to those early machines, today's computers are not only thousand times faster, they can fit on your desk, lap and even pocket. You must appreciate the impact of the computer in our day-to-day life. The computer has been useful in the reservation of tickets in Airlines and Railways, payment of telephone and electricity bills, deposits etc.

A computer converts data into information by performing various actions. The computer accepts data from the input devices and processes them according to the given instructions. After the processing task, the computer produces the meaningful output and displays them through output devices. Such process performed by the computer is known as IPC cycle. The set of steps that the computer follows to receive data, process the data according to the instructions, display the result and store the result is known as Information Processing Cycle.The information processing cycle has four steps. They are as follows:

Advantage and disadvantage of computer

The computer has been the most useful machine in today's world. It is necessary for the user to know about basic layout and function of the computer. A computer can perform the task very quickly as well as accurately. But, it is a man-made thing, which do the things that the humans program them to do. The computer does not have common sense. It just does things what we tell it to do. Computer users should know about uses and application of computer. We should know which software is to be used to solve different kinds of problems as well as to control the operations of the computer hardware.

The second most important component of the computer system is software. There are different kinds of computer software. We use the different software according to our requirements. We should buy some software like Microsoft Word whereas we can utilize some software freely. Such software are known as open source software, example: open office. Data: Data are the raw facts collected together for reference or analysis.

Information: The meaningful result obtained after processing is known as information.

Program: The set of instructions which are used in the programming language is known as program.

Hardware: The physical parts of the computer that can be touched, seen and felt are called hardware.

Software: The collection of computer programs and related data that provide the instructions telling a computer what to do is called software.

Videos for Fundamental Knowledge of Computer 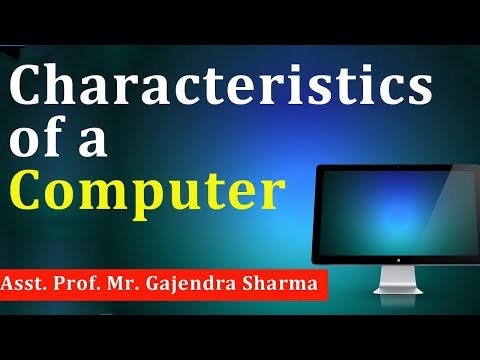 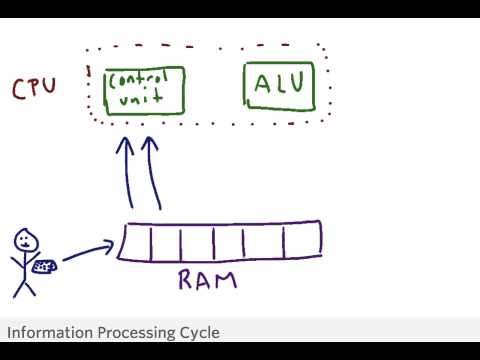 How many steps are there in information processing cycle? Describe them.

The information processing cycle has four steps. They are as follows:

The collection of computer programs and related data that provide the instructions telling a computer what to do is called software.

when was mark 1 developed?

What is the full form of CDMA?

what is a computer

computer is an electronic device that accept data ,processing data, storing data and release it an output.