The arrangement or connection patterns of computers or nodes or devices used in the network is known as network topology. There are five types of common network topology: In this topology, all the computers are connected to a single cable. In this topology, all the computers are connected to switch/hub. It is a point to point connection between every device in the network. 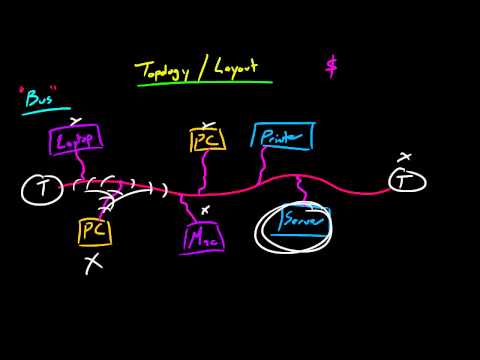 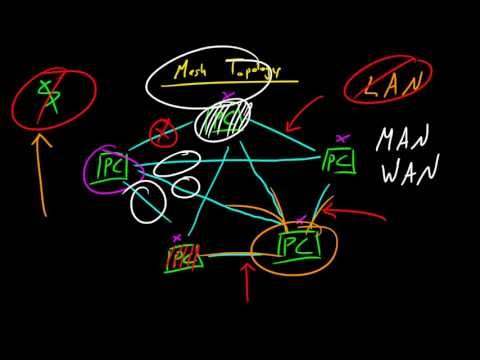 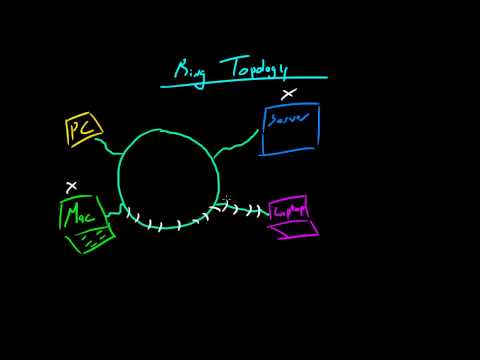 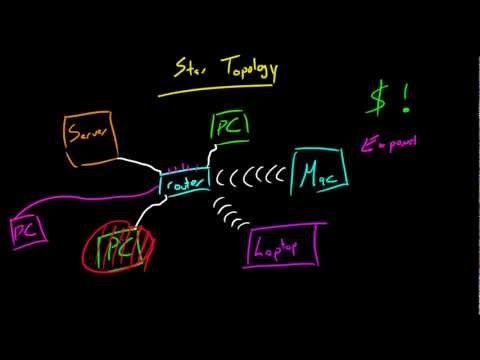 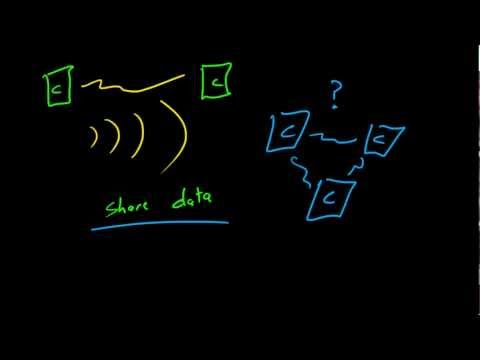 What is network topology? List the three basic topologies.

The network topology is the cabling pattern of an interconnection of computers on the network. It can be defined as the physical layout of cabling for connecting computers and other network devices on the network which describe how the computers and networking devices are linked with each other and how they communicate.
The three topologies are as follows:

The topology in which nodes are connected in a daisy chain by a linear sequence of buses which is formed by joining many segments of coaxial cables with BNC jacks and T-connectors is known as bus topology.
The disadvantages of bus topology are as follows:

The star topology is the most popular network topology used to connect computers and other network devices in which nodes are connected to a centrally-located device called hub in the form of a star.
The advantages of star topology are as follows:

A client is a network computer that utilizes the resources of other network computers, including other clients. The client computer has its own processor, memory and storage and can maintain some of its resources and perform its own tasks and processing. A server is a computer on the network which controls and manages other computers on the network. It provides facilities of the sharing of data, software and hardware resources to other computers. The server computer must be the powerful computer having higher processing and storage capacity.