Mesopotamia means “between two rivers” in the Greek language. Mesopotamian civilization was the first great civilization originated in the heart of the Arabian Peninsula. It lies between the Tigris and the Euphrates rivers, in the land called ‘Al-Jazirah’ (the Island). In the present time, it lies in the middle east of Iraq. It also provides the information of canal and dams, the first cities, cradle of civilization, Mesopotamian art, foreign invaders and the population of the Babylonia.

Mesopotamia means “between two rivers” in the Greek language. Mesopotamian civilization was the first great civilization originated in the heart of the Arabian Peninsula. It lies between the Tigris and the Euphrates rivers, in the land called ‘Al-Jazirah’ (the Island). In the present time, it lies in the middle east of Iraq. Mesopotamia was one of the earliest centers of urban civilization. It is the home of the many tribes and Sumerians. They lived here by raising cattle because of its fertile land for cultivation of barley, wheat, date palms and so on. They developed a canal to channelize the flow of the river and for flood control.

During the Mesopotamian civilization, people were advanced and skilled. They learned to build the canals and dams to carry river water to their fields for irrigation. Slowly, because of this, the population grew in high volume and this region became rich and powerful.

The Sumerians were the first Mesopotamian civilization to live in an independent walled city-state. They built the world’s first cities. The cities included Eridu, Erech, Ur, and Nippur. The Sumerians made various

contributions to develop the civilization. They made their cities with mud, stone and wood.
The city was ruled by the god through the priest-king who exercised divine authority. Under the king, there were priests who surveyed land, assigned fields, ran the complex irrigation system and distributed the harvests. They used temples for honoring, known as Ziggurats.
The cities of Mesopotamia were complex, just like modern cities. They had homes, factories, warehouses, shops, restaurants and religious temples. Wealthy families lived in houses surrounded by walled gardens. People often traveled in carts pulled by donkeys.

Mesopotamia was a collection of varied cultures whose only real bonds were their script, their gods and their attitude toward women. They were involved in agriculture and animal husbandry. Mesopotamia should be more properly understood as a region that produced multiple empires and civilizations rather than any single civilization. So, Mesopotamia is known as the “cradle of civilization”.

The art and architecture of Mesopotamia were the ancient architecture of region of the Tigris – Euphrates river system. Mesopotamians were developed and learned. They knew how to write. About 5000 years ago, they began to record their laws, poems, letters and taxes. They used reeds pens to made wedge-shaped marks on slabs of damp clay to make art and architecture. The written forms are called cuneiform. The historians believecuneiform was the world’s first writing.

Mesopotamia had wealth and advanced civilization which attracted people from the neighboring areas. Mesopotamia unified the city-state into a large empire. Later on, Hammurabi conquered it and made

Babylon as its capital. There was the system of jurisdiction which was based on the principle of “tit for tat”.
Hammurabi was the writer of law in written form in the nation. They were succeeded by the rise of the ‘Hittites’. After the invention of the laws based on ‘tit for tat’, they turned into fair and humane. They began to develop iron tools and weapons for it. According to the evolutionist, it was called as “Iron Age”.
Due to the internal conflicts, the powerful empire of the Hittites collapsed. Then, the country was divided into various small states. Among them, one state was ruled by Phoenicians. They developed the advanced system of writing. Their writing contained various signs and sound systems, which had 22 consonant symbols in it. Vowel sounds were developed during this period by the Greeks with the help of consonant symbols developed by the Phoenicians.
In the small city-state, there was the rule of Hebrews and Jews which was one of the powerful empires. Later, they came under the control of Egyptians. After a long strife and hard toil, they went back to Palestine and their leader was Mosses. Mosses gave the Jews “the ten commandments”. A great king of the Hebrews was the Solomon. He ruled for 40 years and built a great temple at Jerusalem. He was a cruel king. So, all the people were against him. After his death, the land was divided into two parts; Judah in the south and the Israel in the north.
After this, Chaldeans ruled over the Mesopotamia. They were advanced in astronomy and used to study about the sun, the moon, and the stars. They were the father of the astrology in science. They used to study the movement of the heavenly bodies and developed the name of the days of the week. The Hanging Gardens of Babylon, built by King Nebuchadnezzar II in about 600 B.C. were a mountain like series of Planted terraces. Babylon was full of temples, buildings, and palaces. Hanging garden consisted of several tiers of platform terraces built upon arches and extending to a great height. Trees and colorful plants and flowers grew on the terraces, irrigated with water brought up from the Euphrates River.

The Population of the Babylonia

It’s hard to find the actual population of Babylon because it had no any census and any other revealing documents. The number of inhabitants of the city probably ranged from 10,000 to 50,000. The city streets were narrow, winding and quite irregular with high windowless walls of houses on both sides. The average house was small, one-storied, mud-brick structure, consisting of several rooms grouped around a

court. The house was divided into ground floor and upper floor. Their household vessels were made of clay, stone, copper, bronze and baskets and chests were made of reed and wood.
About 3000 years, Assyrians became the powerful people in Mesopotamia. Later, the region was conquered by the Persian Empire and then by Greece. In 641 AD, Mesopotamia was ruled by Muslim Arabs. But, they were again ruled by Mongol warriors in 1258. They lost their wealth and all their monuments and properties.
Now in the present, Mesopotamia is conquered by the Iraq since 1932. It was ruled by the Ottoman Empire, a huge empire based on Turkey. 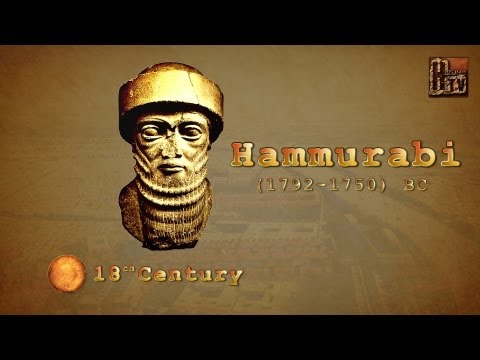 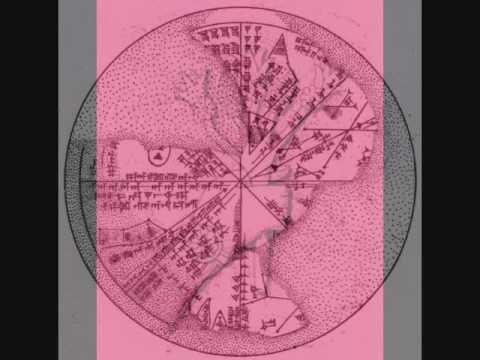 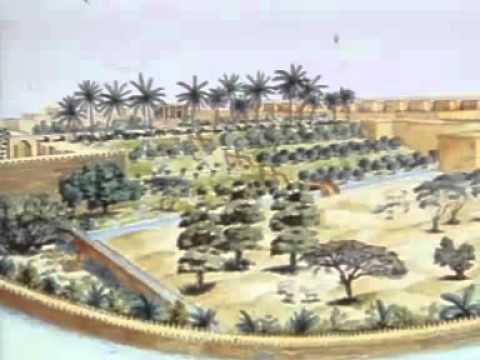 Which was the first great civilization originated in the heart of the Arabian peninsula?

The Mesopotamian civilization was the first great civilization originated in the heart of the Arabian peninsula.

What is called as the cradle of civilization?

Mesopotamia is often called as the cradle of civilization.

Who built the hanging gardens of Babylon?

Who are called historians?

The persons who study the history systematically are called historians.

Write the countries that consisted in the Mesopotamian Empire.

Where was the Mesopotamian Civilization originated?

Mesopotamian Civilization was the first great civilization originated in the heart of the Arabian Peninsula.

What was the Babylon?

Babylon was a great and feared kingdom.

Who built the Hanging Garden of Babylon?

The Hangin Garden of Babylon was built by king Nebuchadnezzar.