Natural resources are divided into three types depending upon their origin, renewability, and utility. They are discussed below,

Protected Areas of Nepal for the Conservation of Natural Resources

A national park is a protected area established for the conservation and management of natural environment including wild animals, plants, and landscapes together with their utilization. The Government of Nepal has established ten national parks in different parts of the country. They are given below,

It is the oldest national park of Nepal. It is located in the sub- tropical inner terai of Chitwan, Makwanpur, and Parsa districts. It was listed in World Heritage Site in 1984 AD. There are more than 43 species of mammals including one-horned rhinos, tigers, crocodiles, gaur, wild elephants, pangolin, striped hyena, Gangetic dolphin, monitor lizard, etc. There are more than 450 species of birds and more than 45 species of reptiles and amphibians. Plants like Sal, Sissoo, Khair, Simal are found in this National Park. It provides special trips like bird watching tour and Chitwan jungle safari.

This park is located in the Khumbu region, north-east of Kathmandu. The park includes Mount Everest and several other peaks including Lhotse, Cho Oyu, Pumori, and Nuptse. The mountains have deep gorges and glacial valleys. The wildlife includes the himalayan Tahr, goral,Musk deer, Jackal, Wolf, and Lynx. Rarely seen wild animals include snow leopard, Himalayan black bear, langur monkey, weasel and Himalayan mouse hare. Birds include Danphe, Blood pheasant, Redbilled chough, Snow cock, Snow pigeon, etc. Plants like Gobre salla, Thingresalla, Bhojpatra, Dhupi, Rhododendron, etc are found in this national park. It is the first national of Nepal to be on the list of World Heritage Site in 1979 AD.

Langtang is the nearest national park from Kathmandu. It occupies the parts of Rasuwa, Nuwakot and Sindhupalchowk districts of Bagmati zone. The vegetation includes subtropical forests, oak and pine forests, alpine forests and grasslands. This park has various species of rhododendron. The wildlife consists of red panda, musk deer, wild dog, Himalayan Tahr, Himalayan black bear, rhesus monkey, langur, etc. Various species of birds like Impeyan pheasant are found in this national park. There are about 45 villages with homes of various ethnic groups. Langtang is the first Himalayan National Park of Nepal.

It is the smallest national park of Nepal with the country's biggest lake , i.e. Rara lake (10.8 km2). It is located in the Mugu and Jumla districts of Karnali zone. Plants like Rhododendron, Fir, Spruce, Birch, etc are found in this national park. Animals includeRed panda, Musk deer, Himalayan black bear, Leopard, Jackal, Himalayan tahr, Martin, Wild dog, Langur, Wild boar, Otter, etc and birds like Coots, Great crested grebe, Black-necked grebre, Gulls, Migrant water fowls, Mallard, etc are found in this national park. The main aim of this national park is to conserve the unique beauty of Rara Lake and to protect the flora and fauna of the Humla – Jumla Karnali region.

It is located in Banke district of Mid- western Development Region. It is the tenth national park of Nepal. There are about 124 plant species, 34 species of mammals, more than 300 species of birds, 24 species of reptiles, seven amphibian species and fifty eight species of fish found in the park and the ninety percent of natural forest is composed mainly of Sal, Karma, Khair and Sissoo. Various species of birds and animals like elephant, leopard, tiger, wild bear, deer, lanhur, etc are found in this region. Similarly, gharial crocodile and python is also found in this national park. 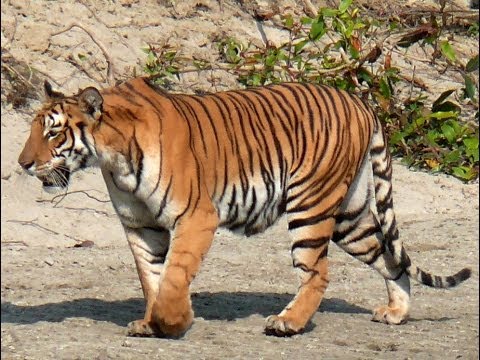 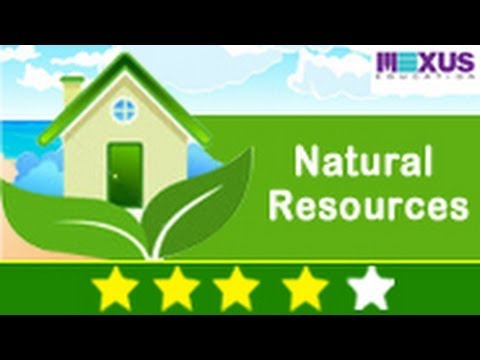 Importance and Uses of Natural Resources 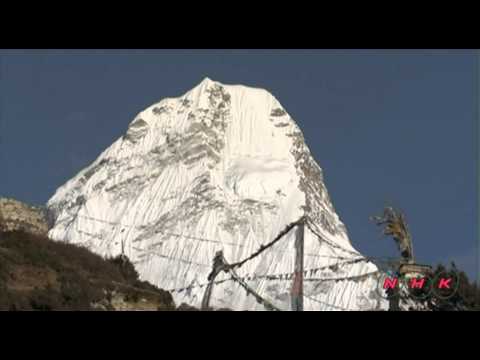 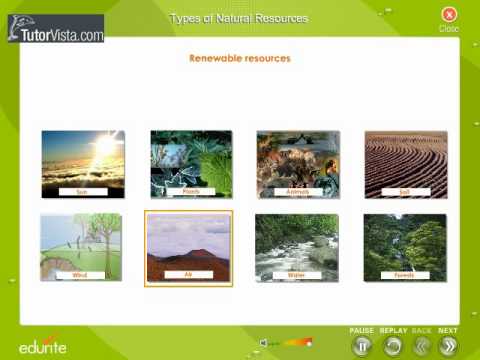 Natural resources are the materials and components that can be found within the environment. The three types of natural resources with one example of each is given below,

Any two importance of natural resources are given below,

Any three national parks of Nepal are given below,

Write the total area of the given national park.

What is natural resources?

All the things found naturally on and inside the earth that are utilized by human beings are called natural resources.

What are the types of natural resources?

What is Perpetual Natural Resources?

What is non-renewable atural resources?

What is renewable natural resources?

The examples of renewable natural resources are forest,bio-fuel.

write one importance of natural resources.

It is the source of alternative energy.

What is national park?

A national park is a separate reserved area for conservation and management of the natural environment including wild flora and fauna in their natural wild state.

Which is the first national park of Nepal?

Which is the largest national park of Nepal?

Sheyphoksunda N.P is the largest N.P of Nepal.