Man and environment are inter- related with each other. The environment determines the lifestyle of the humans and the humans modify the environment as per their need. Humans perform all their activities on the environment. They grow, survive and die on the environment. We get oxygen from the airto breathe. We get food and shelter from the land. We get water from different resources of water and use it for drinking, cleaning, washing, irrigation, and many more things. We get timber, fodder, firewood, medicines, clothes, papers etc from the forest. We use various natural resources to fulfill our needs and desires and to make our life easy and comfortable. But nowadays, the environment is getting polluted day by day due to the human activities. Harmful gases like sulphur dioxide, carbon monoxide etc produced by various industries is increasing in the atmosphere. The trees are being cut down and the structures of land are being changed to fulfill the increasing demand for housing, foods and other many materials needed for humans. The sources of water are getting polluted due to the mixing of harmful chemicals, wastes of humans, etc. The natural resources are being exploited by the human activities. Humans perform all their activities on the environment.

Human Impact on the Environment

As the population of the world is increasing day by day, the needs and desires are also increasing. To fulfill the increasing needs and desires, humans are using natural resources excessively. They are modifying environment as per their needs. The environment is slowly changing due to various human activities. Water resources are getting polluted due to the mixing of harmful chemicals produced in industries and mixing of wastes oh humans. Humans beings are using chemical fertilizers to fulfill the increasing demand for food which is responsible for soil pollution. The harmful gases released by various industries, burning of fossil fuels, mining activities etc are responsible for air pollution. Humans being are cutting down trees for settlement and agriculture. Slowly, green lands or forest are being replaced by the cities or towns. Humans activities are not only affecting the environment but also billions of other living organisms living on the environment. Human activities create imbalance in the environment which invites various natural calamities like flood, landslide etc.

Effects on Humans Due to Environmental Degradation

Videos for Elements of Environment 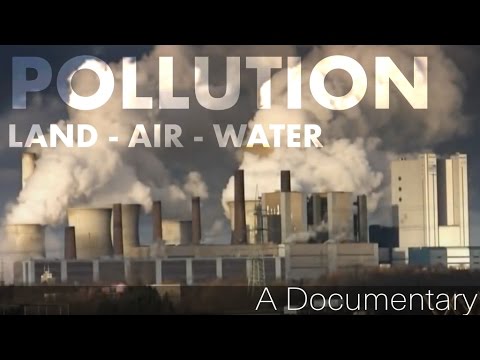 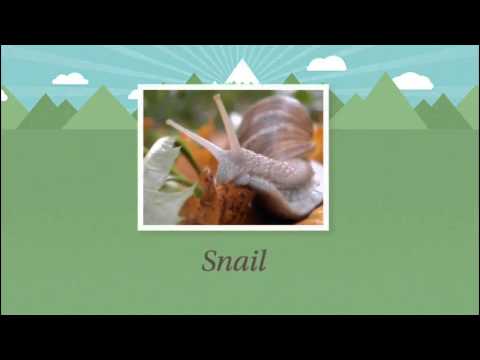 Write any four roles that human beings can play to balance the nature.

Human beings can play following roles to balance the nature,

What are the three types of consumers? Write two example of each of them.

The three types of consumers are given below,

Write any three effects on human beings due to environmental degradation.

Any three effects on human beings due to environmental degradation are given below,

Define abiotic and biotic components of environment with two examples of each.

The physical and biological world where we live is called environment.

What are abiotic components of environment?

Abiotic components are the non- living components of the environment.

What are biotic components?

Any two abiotic components of environment are air and water.

Any two biotic components of environment are plants and animals.

Decomposers are the saprophytes which act on dead and decaying bodies.

Consumers are the animals which depend on producers directly or indirectly for their food.

Producers are the green plants which can prepare their own food by photosynthesis.

Give any two examples of decomposers.

Any two examples of decomposers are fungi and bacteria.

Give any two examples of consumers.

Any two examples of consumers are tiger and fish.