A set is defined as a collection of well-defined objects, things, numbers, called the elements of the set. The objectives,things or a number of a set are called elements or members of the set. This note contains information about members of sets, a method of describing set, types of the set, set relations, subsets, universal set,set operations Venn diagram.

A well-defined collection of things (objects or numbers, etc) is called set. For examples: 'prime numbers less than 10'. It defines a noticeably

Member of a set

Methods of Describing a Set

Generally, set is described by the following three methods:

Cardinal Number of a Set

The diagrammatic representation of sets is called Venn-diagram. It was developed by the British Mathematician John Venn. The universal set

Symbols and their Meaning 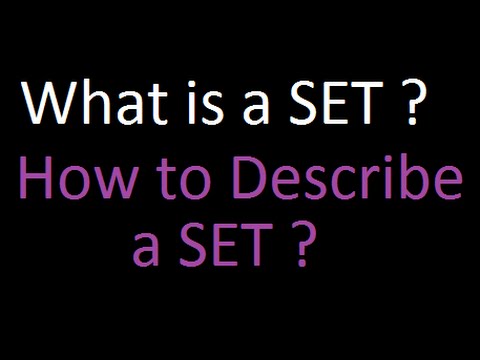 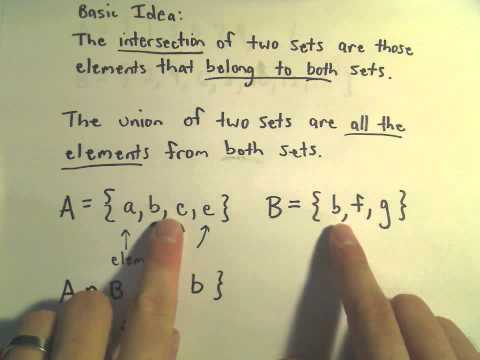 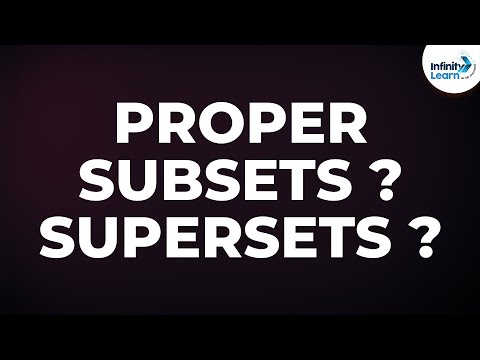 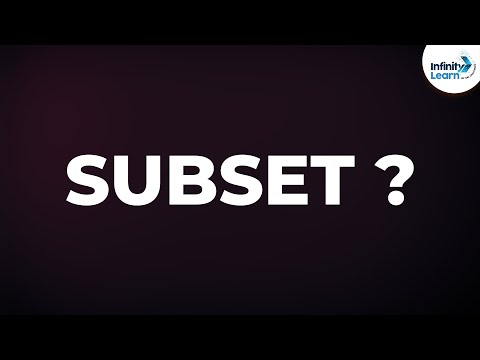 What is a Subset?

Look at the given Venn diagram and find the cardinal number of the following sets:

The set is a collection  of fine objects .

How many methods of describing sets are there and what are they ?

There are mainly three types of describing set . They are :

The number of elements contained by a set is known as its cardinal number .

How many types of sets are there ? Write down its name also ?

There are mainly three types of sets . They are

What is finite and infinite sets ?

What is null sets ?

If a sets it doesn't contain any elements then they are said to be null sets or empty sets.

What is set -builder method ?

The member of sets which are represented by the different variable like x,y,z etc. and the common property of the members is described by the variable is known as set-builder method.