The diffraction effects can be observed only if the spacing between the lines ruled on the grating is of the order of magnitude of the wavelength of light used. This note provides us an information on the uses of X-rays, X-ray diffraction and Bragg's Law.

There are various uses of X-rays of which some of them are given below:

T is a source of X-rays which gives X-ray beam of a continuous range of wavelengths. A narrow beam of X-rays from the X-ray tube is collimated by two slits S1 and S2 and is passed through a zinc sulphide crystal and allowed the emerging beam to fall on a photographic plate as shown in the figure. After an exposure of several hours and on developing the plate, many faint but regularly arranged spots around the central bright spot were observed on the plates as shown in the figure.

From this experiment, it can be concluded that

Consider a set of parallel atomic planes separated by a distance d. A narrow monochromatic X-ray beam of wavelength λ is allowed to fall on the crystal lattice at a glancing angle θand after reflection from the planes X and Y goes along QR and Q’R’ respectively. Since X-rays are much more penetrating than ordinary light, there is only partial reflection at each plane. The complete absorption takes place only after penetrating several layers. Consider two parallel rays PQR and P’Q’R’ in the beams, which are reflected by two atoms Q and Q’. Q’ is vertically below Q. the ray P’Q’R’ has a longer path than the ray PQR. To calculate the path difference, drop QT and QS perpendicular to P’Q’ and Q’R’ respectively.

Since for maximum intensity, the path difference between two reflected rays should be integral multiple of λ,

This equation is known as Bragg’s law or Bragg’s equation. The integer n gives the order of the scattered beam. For example, for first order reflection n= 1. If θ1 is the corresponding glancing angle, then from Bragg’s equation \(2d\sin \theta_1 = \lambda \)

The diffraction effects can be observed only if the spacing between the lines ruled on the grating is of the order of magnitude of the wavelength of light used.

Diffraction of X-rays concludes that the atoms of a crystal are arranged in a regular three-dimensional lattice and X-rays are electromagnetic waves.

The path difference between two reflected rays should be integral multiple of λ,

Videos for Uses of X-rays, X-ray Diffraction and Bragg's Law 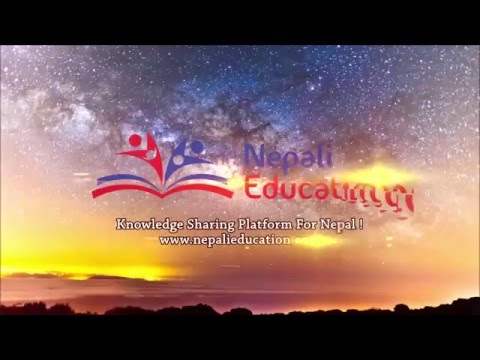