Measurement of Velocity of Light

Measurement of Velocity of Light

Foucault ‘s Method for the Velocity of Light

The rays of light from a source S are allowed to fall on a convex lens L, after passing through the glass plate P. these rays are converged to the point I by the lens L. If a mirror M­1 is placed at A as shown in figure, light after reflection from the mirror M1, converges at the pole of the concave mirror C, whose distance from A is adjusted such equal to its radius of curvature. Light is reflected back from C along its original path and finally the image is formed on the source S. As there is a half silvered glass plate P inclined at an angle of 450 C to the axis of the lens, the image if formed at B1, which can be viewed with the help of micrometer eyepiece.

Suppose M1 is rotated at the uniform angular speed about an axis passing through A and the rays after reflection from the concave mirror C, find the plane mirror displaced by an angle θ to a new position M2. The image is now observed at B2. The displacement B­1B2 of the image is measured and velocity of light is calculated

Consider a point E on a concave mirror from which light is reflected back to the rotating mirror. When the plane mirror is at the position M1, the rays reflected from it to the lens L seem to come from I which is an image E in M1. When it has rotated through an angle θ, the rays reflected by it to the lens L appears to come from I1 which is the image of E in the new position M2 of the mirror. The distance is set as AE = AI = a, where a is a radius of curvature of the concave mirror. Thus, we find that A acts as the centre of curvature of the concave mirror.

As n, a, l, y and b are measurable quantities, the speed of light c can be calculated. The value of light found by Foucault was 2.98×108 m/s.

Michelson’s Method for the Velocity of Light

An octagonal mirror M1 is mounted on the shaft of a variable speed motor. Light from a bright source S is focused at an angle of 450 on one of the faces of mirror M1 after passing through a slit S1. The reflected light falls on a distant concave mirror M2. In the figure, M3 is a plane mirror and with the help of this mirror M3 plane mirror and with the help of the mirror M3 placed at the centre of curvature of mirror M2 the beam of light is returned back and falls on face 3 of the octagonal mirror M1 again at an angle of 450. The light reflected by this face is then collected by a telescope T and the eye at the position. At the rest position of the mirror M+1+, an image of the light source can be observed in the telescope.

If the mirror M1 is rotated, the light returning to it from the mirror M2 will not be incident at an angle of 450 , and hence will not enter the telescope. When the speed of rotation of mirror M1 is so adjusted that the face 2 of mirror occupies exactly the same position as was occupied by face 3 earlier during the time travels from M1 to M2 and back to M1, then the image of a source will reappear.

If d be the distance between the mirror M1 and M2 and c be the speed of light, then the time taken by the light to travel from M1 to M2 and back to M1 is

The first measurement of the velocity of light was made by Fizeau in 1849.

Foucault's method can be used to measure the velocity of light in a liquid by putting it in a tube that is placed between two mirrors.

Videos for Measurement of Velocity of Light 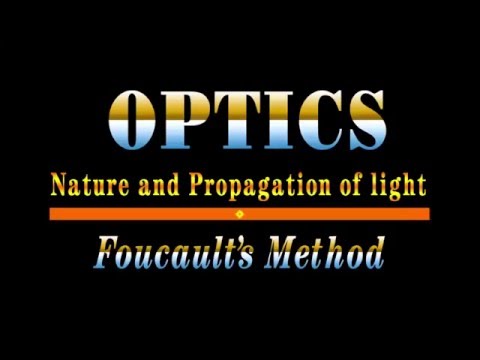 Determination of velocity of Light by Foucault's Method 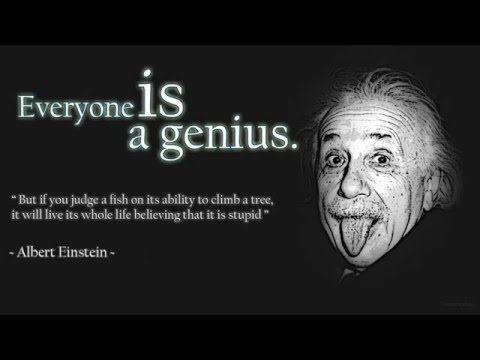 Wave and Optics Nature and Propagation of Light Michelson's Method