The Scout Association is the world's largest social service organization which was founded in England in 1907 A.D. It was founded by Baden Powell who was a British army officer. This note has information on the role of the scout in Nepal. The Scout Association is the world's largest social service organization which was founded in England in 1907 A.D. It was founded by Baden Powell who was a British army officer. During a war, that was going on in South Africa, he was in charge of protecting the city of Mafeking. In spite of being ill and lacking food and medicines for weeks, he fought bravely. The British troops were badly suffered from starvation, illness and fierce attacks by enemies. While fighting in the war, Powell took an interest in poor and underprivileged British children. He gathered the children who were roamed on the street drinking and passing their days without any benefits. He wanted to encourage them towards the sense of leadership, responsibility, and nationality. He gathered such youths and trained them. In 1907 A.D. he founded the scout of 20 boys selecting from different castes and classes. In 1908 A.D. scouts with girl guides were formed in many countries. In some countries, there are traditions of calling girl scouts in guides. In Nepal, girls, as well as boys, were called scouts. Logo of the scout is an emblem. The main motto of SCOUT is to be prepared which means to be ready to provide services to the needy people who are affected by war, conflict etc. Scout was established in 2009 BS in Nepal. The government of Nepal passed the scout law in 2050 B.S. Now it is working throughout the country. The meaning and its logo reflect duty to do good deeds for the country and its people. The uniform and its scarf are different from on country to another. In Nepal, the boys were dark brown pants and brown shirts and girls wear green frock or sari but the scarf differs according to their company. 1) Scout is actively working to control the crowds of people during various cultural, religious and social and national celebrations.

4) It provides first aid to the people who are injured or wounded in the natural calamities like earthquake, flood, landslide, fire and accident.

5) It provides various skill training to the youths and adults to develop their personal skills and make them self-reliant by developing their leadership skills.

Videos for Roles of Scout in Nepal 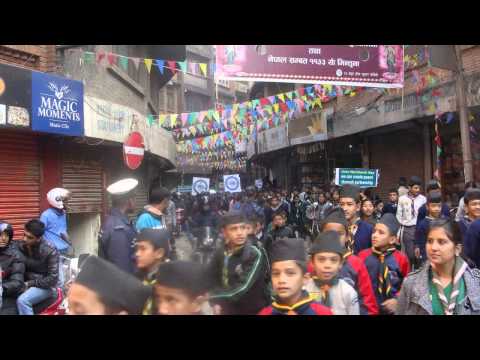 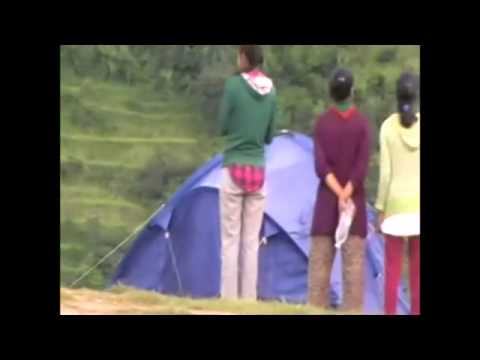 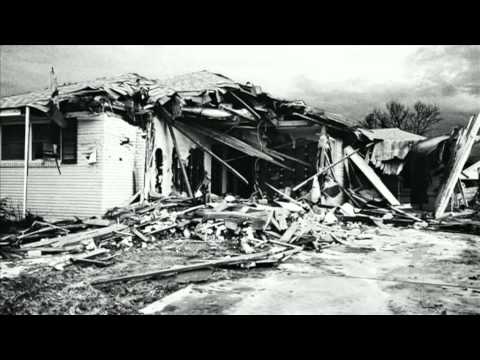 Scouts in Action - Gifts for Peace 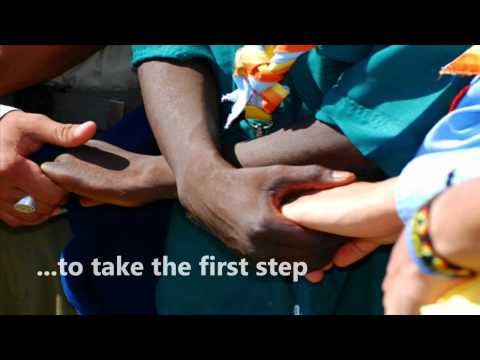 Scouts in Action - The Challenge 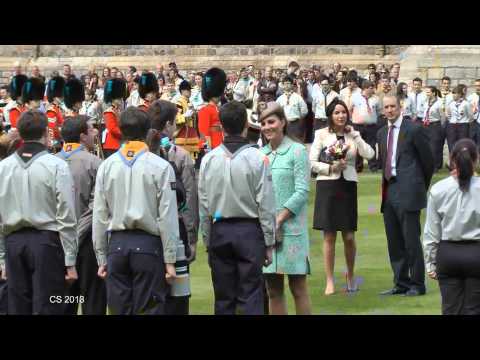 When did scout activities start in Nepal?

Scout activities started in Nepal in 2009 B.S (1952 A.D) with headquarters at lainchaur, Kathmandu.

When and where was scout established? Who is its founder? How many countries are there as its members?

A scout was established in 1907 A.D in England. The first lord (L.T. Gen.sir) Robert Stephenson smith Baden Powel is its founder. There are more than 16 million in need, the aim of the scout is to 'Always be prepared'.

Scout unites youth for service oriented work (Note: scout has been providing varieties of training to prepare youth manpower for the service oriented activities with a motto to get ready').

The aim of scout is to 'Always be prepared' how is the aim helpful to other youths? Think in terms of daily life's accidents and future.

It is very good for the youths to be always prepared. The aim of the scout always be prepared helps not only the scouts but also other youths. If one has this aim is his/her life then she/he will be prepared for all kinds of circumstance that come across in one's life. By always being prepared, youth become ready to come in action or service at any time in daily life. In our daily life we need to go through thick and thin. Preparing for any kind of situation will help us work at any moment. Further youths like us should always be ready for work. This aim indicates the mobilization of youths. Youths are capable of change in the country and they can bring about development in the country if they are prepared. For example, if any accident occurs then one can go and help the victims. Moreover, youth can plan and be ready for any kind of situation in the future. So the aim of scouts helps one to be always at service and be prepared for any kind of situation.

What are the activities of scout?

The activities of scout are:

How do its members help the society in times of need?

In times of need, helps in many fields like:

Describe the uniforms of the members of this organization.

Actually the uniform of scouts may differ from one country to another. But usually scouts wear uniform with a scarf. Different scout teams get their own peculiar uniform. Nepali scout for example, wear Nepali caps. In Nepal, the boys scout wear light brown shirt and dark brown part. The girls were green sarees or frocks. Both ties scarf of different colors round their different neck according to their company.

Prepare a short about the establishment of scout? Or, how was scout funded?

The scout was founded in 1907 A.D by the first Baron Lord (L.t. Gen. Sir) Robort Stephenson Smyth Baden Powell in England. He was a British army officer. As a British General, Powell fought in defense of Mafikeng (Mafikeng) during the weeks. He saw it though till help arrived and it was for his bravery the armed popularity. However, his focus was on the children and youths. The youths were jobless. They lazed around boozing, burning and committing other nuisances. So they were mostly sick and often jailed. Powell wished to develop leadership group adventures and helped others. Above all, the scout movements in London with 20 boys on groups were formed with girl guides.

Write about scouting in Nepal.

Scout was established in Nepal, in 1952. At present the number of scout in Nepal is about 35,000. Scout has its headquarters at lainchaur in Kathmandu. It has spared all over Nepal. Nepal scouts are seen actively involved in controlling the crowd in Pashupatinath temple during Dashain, Shivaratri, Teej, etc. Tree plantation, cleaning streets and providing assistance to the victims of natural disaster are also useful for Nepal scout. Nepal scout has participated in several words jamborees. There have been National jamborees as well in which scouts from different parts of the country come together and share their ideas.