The music which is played during an event like jatras, fairs, festivals, ceremony, etc is called folk music. Folk music is related to a particular place, race, religion and culture, etc. This note has information on the folk musical instrument of Nepal.

The music which is played during an event like jatras, fairs, festivals, ceremony, etc is called folk music. It is also played along with folk songs. Folk music is related to a particular place, race, religion and culture, etc. Generally, the folk musical instrument is made using the locally available means and materials. Madal, Sarangi, Jhyali, Sankha, etc are some examples of folk musical instruments.

A brief introduction of musical instrument played in Nepal is given below:

Madal: Madal is one of the most popular musical instruments of the Nepalese community. This musical instrument was first used by Magar community. Later on, it gained popularity throughout the country. It is made by making a big hole in a piece of thick log and it's both open sides are covered with skin. It is carried around the waist and played with both hands.

Sarangi: Sarangi is a traditional musical instrument introduced by Gandarva community of Kaski district which is made by khiri wood. It has four wires and is played by rubbing a bow on the wires. The people of the Gandarva community play the Sarangi along with their own local songs that talk about various incidents that happened in the country.

Flute (Bansuri/Murali): It is made by making a hole in a small piece of hollow bamboo pipe. It is a popular musical instrument throughout the country. It is played by blowing air with the help of our mouth.

Jhyali/Jhyamta: It is one of the musical instruments of Panchai Baja. It is made of bronze metal. It is played with our both hands.

Narasingha: It is also one of the musical instruments of Panchai Baja which is made of copper. It is long and curved like a half circle.

Sahanai: It is also a part of Panchai Baja. It is made of metal and played by blowing air with our mouth.

Nagara/Damaha: It is one of the musical instruments of Panchai Baja. It is made of copper and covered by leather.

Tyamko: It is also a part of Panchai Baja. It is like Nagara but small in size.

Sankha: It is made up of a large shell of the conch found in the sea and ocean. It is played by blowing air with our mouth. It is played during puja and other religious ceremonies of the Hindus. It is also blown when the dead body is taken to ghat for cremation.

Dholak: It is made of wood which is hollow inside and covered with leather.

Dhyangro: It is used by witch doctor like Dhami-jhankri and made by wood and leather.

Damphu: This musical instrument is used in Tamang community and made by covering the wood with leather.

Dafali: It is used in Terai region of the Mid-West and village in Mithila. It is a circular wooden frame with one side covered with leather. It is played during Holi festival.

Murchunga: It is made of iron and it produces the sound like Binayo. It is also popular among the Kiranti people.

Pung: It is made of the horn of an ox and is popular among the Kirant community of solu area.

Khaichandi: It is made of wood covered with skin and is played when Roila, Balana, etc are songs are sung. It is also played during Bhajan-kritan by Hindus.

Pungi: It is made by coconut shell and a hollow bamboo pipe. It is played in the terai to show the snake dance.

Yalamber: It is made of bamboo with two wires. It is used by Kirant community.

Tunga: This is a popular musical instrument used in the Himalayan region. It is made from rhododendron and has four wires like the Sarangi.

Ekatare: It is used by the sages and ascetics. It is made of wood, leather and string.

1. The impact of western Culture.
2. Lack of institutes and training sectors.
3. Less scope for its use.
4. Lack of public awareness about its importance.

1. The musical instruments which are in a condition of being extinct should be included in the curriculum and taught in schools and colleges.
2. The active role of Government.
3. Mass awareness about its importance.
4. Conduct folk musical competition time to time. 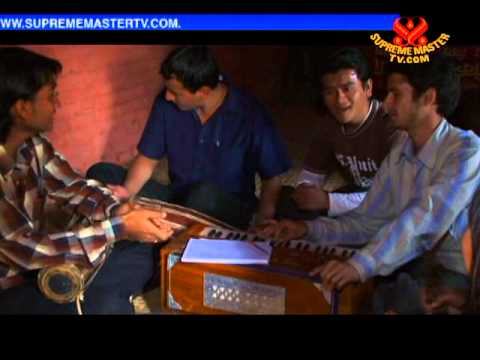 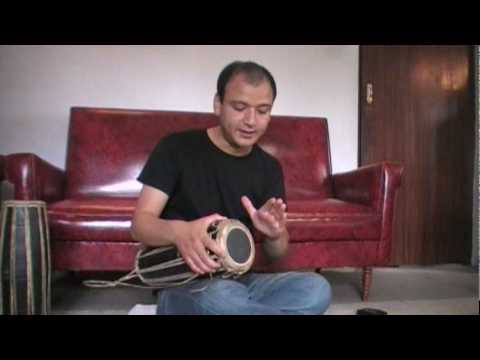 How to play madal. 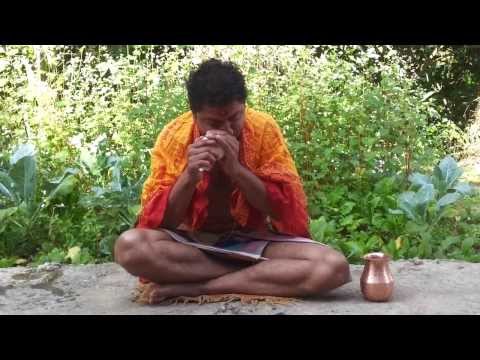 How to play Shankha? 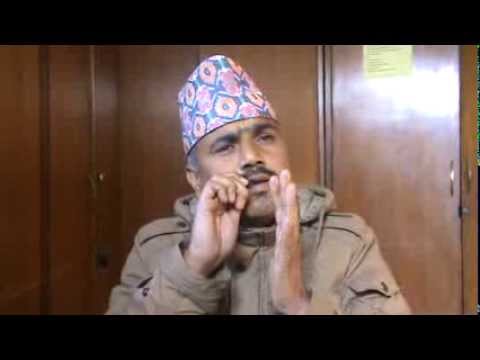 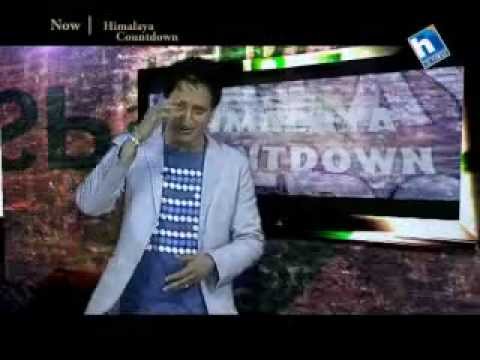 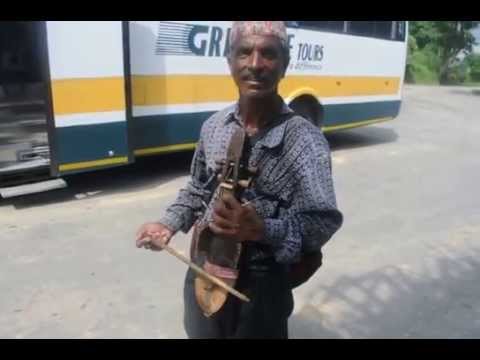 A cultural festival is going to be organized in your district. There is contradiction among the people on who to invite: foreign singer or local folk singer in the programme. Which side do you take? Write your opinion in four points.

Since a cultural festival is going to be organized in my district, but there is a contradiction among the people on who to invite foreign singer or local folk singer in the programme in this condition. I would choose the local folk singer because:

What is folk music? Write in brief.

What sorts of song, music and dance do you expect to be transmitted in Nepalese electronic media? Write your opinion with reasons in four points.

Electronic media are more accessible for the people of Nepal. They are easy and understandable for every kind of people. Anything that is broadcast has perfect influence upon the listeners/viewers.
As a regular listener/viewer of electronic media, I except to be transmitted the typical folk songs and patriotic songs. This is because:

Some folk instruments are in the condition of being extinct. What should be done to preserve such musical instruments? Discuss in groups and write.

Yes, some of the folk instruments are at the state of peril. We should apply the following measures to preserve such musical instruments:

"Folk music represents the culture of a certain place or race." Justify the statement with your arguments.

For the above mentioned situation, my suggestions to those students are as follows:

For the identification of one's unique culture, folk musical instruments constitute a lot which are made up of materials available locally. They produce typical musical sound. They are handled/played properly by those experts only. Sarangi, Murchanga, Jhyampta, Narasingha, etc. are there. They are getting estimated because of the inclination of interest over western and electronic musical instruments. Many Nepalese of young generation might have either not been or heard the name of these instruments. The causes for this gradual decline are as follows:

Our folk musical instruments are being disappeared. State any four ways for preservation of folk music.

Our country Nepal is a small country. From Mechi to Mahakali, there are various tribes of ethnic groups. They have unique cultural identities. In various occasions they use different folk music and folk instruments. These days the foreign and modern instruments and musical trends have occupied a wide range of impression and popularity. Our folk music and music instruments are our identities. They help making known about our culture, art. Such as our Murchunga, Madal, Sarangi, Tyamko, Damaha, Narsingha, Dhyangro etc. to preserve them following things can be done-