The destructive and devastating war that took place from 1st September 1939 to 12th September 1945 is known as Second World War. There were great changes that occurred after the war. This note has information about the consequences of the second world war. About 12 million soldiers were killed and 25 million civilians were killed because of hunger, diseases, etc. About 24 million people became injured and handicapped in the battle. The atomic bombs dropped by US in Hiroshima and Nagasaki resulted in 160,000 casualties and destroyed the whole city. As a whole, Second World War was a very bad tragedy to mankind. The Second World War destroyed huge amount of properties. It was estimated that 1000 billion dollars was spent in the war. America alone had spent 350 billion dollars. The war had completely or partially destroyed buildings, roads, infrastructures, warships, and fighter planes.

3. Division of World Into Two Blocks and Beginning of the Cold War 4. Wave of Democratic Changes in the World

Most of the countries got freedom and democracy after the second world war. Imperialism was ended. People of many countries became aware against the undemocratic system and fought for democracy and independence.

The imperialist countries became very weak after the second world war. National movements against colonialism started in Asia and Africa due to which countries like India, Pakistan, Sri Lanka, Egypt got independence from British Empire. Vietnam, Cambodia and Laos got freedom from French empire. After the second world war, Harry Truman, the then president of USA declared to support war victim countries of Europe economically so as to stop the influence of communism. This declaration is called Truman's declaration.

After the Second world war, when Truman's declaration was done, George Marshall, the US foreign minister made a plan to support war victim countries. This plan is known as Marshall Plan as it was planned by George Marshall. About 12.5 billion dollars was spent by US to reconstruct the European countries destroyed from the Second World War. More than 17 countries were reconstructed in terms of food stuff, agriculture, transportation, etc. Nepal got both positive and negative impact from the Second World War. Nepal also got changes in politics, economic and social status. Nepal was badly affected from the Second World War. Juddha Shumsher had sent 250,000 Nepali soldiers to fight from British side. Among them, 7544 were killed or disappeared, 23,655 were badly injured. Nepal used to export copper in huge amount to Europe. But after the war, the European countries themselves started to explore mineral resources.

Videos for Consequences and Effects of Second World War 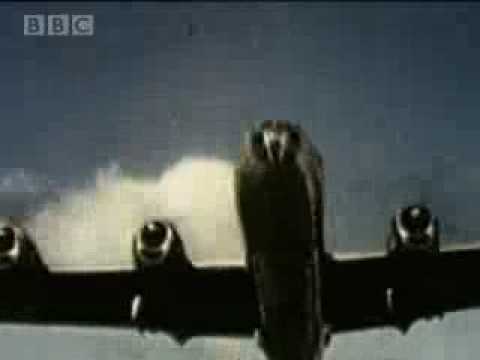 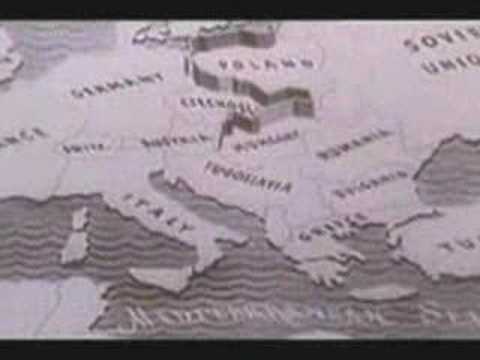 Cold War: Communism vs Capitalism and the Nuclear Threat 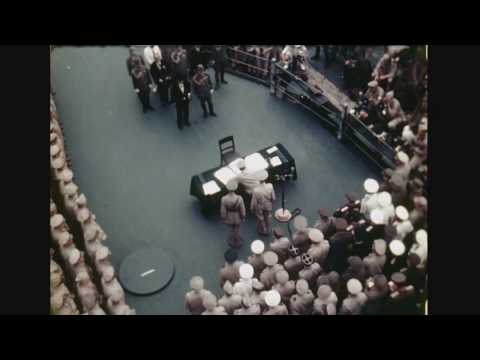 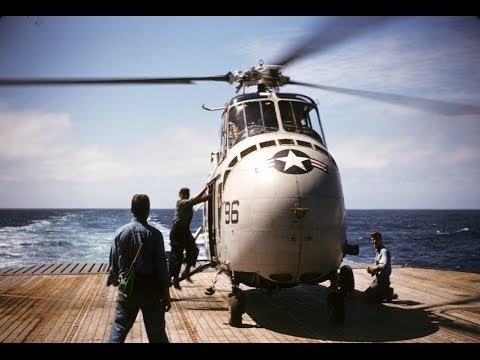 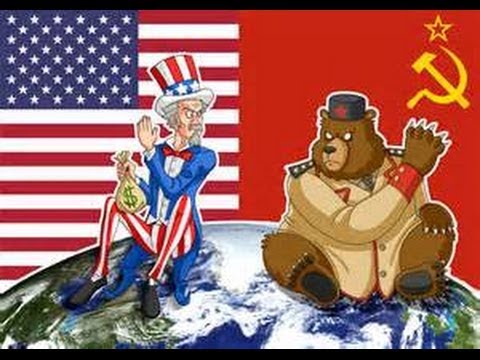 The Fall of the British Empire 1 of 3

The Fall of the British Empire 2 of 3

The Fall of the British Empire 3 of 3 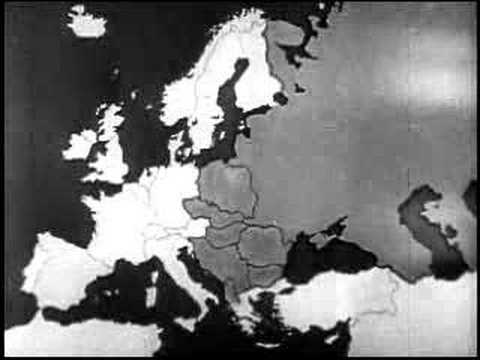 The Impact of World War II

When did America drop the atom bomb at Nagasaki of Japan?

When did America drop the atom bomb at Hiroshima of Japan?

On 6th August 1945, America dropped an atom bomb called 'Little Boy' on Hiroshima. In an instant, the city was completely destroyed and 10,000 people died. And the radiation later killed many more.

When did the Second World War come to an end?

Write your option regarding effect of the Second World War to Nepal.

In my opinion the impact over Nepal due to Second World War was positive because they got worldwide recognition as brave warriors.

What sorts of political and economic effects were seen in the world circumference after the Second World War? Clarify in four points.

The Second World War took place from 1939 to 1945 AD. Almost all the countries in the world had participated in this war. After the war whole world was divided into two huge hostiles. One was led by Britain and another by Russia. Communism and capitalism were the fundamental economic policies.
Due to Second World War, different political and economic effects were seen in the world circumference. Some of them are mentioned below:

What was the role of Nepal in the Second World War?

Nepalese soldiers had fought in the war on behalf of the British. They got a chance to exhibit their boldness, bravery and gallantry. They had earned a glorious reputation as brave Gorkhas. By virtue of their bravery many of the Gorkhali soldiers were awarded with the decoration of Victoria Cross. They are Capt. Gaje Ghale, Capt. Ganju Lama, Capt. Agam Singh Rai, Capt. Ram Bahadur Limbu, SubedarLal Bahadur Thapa, Rifleman Laxman Gurung, Tul Bahadur Pun, Netra bahadur Thapa, Sher Bahadur Thapa, and Bhanu bahadur Gurung. The British has paid an amount of 33.3 million rupees to Nepal Government as a mark of her gratitude to Nepal.
Not only this, she also promised to continue the payment of 1 million rupees every year since the second world war.

Highlight the Japanese in the battle of East Asia during the Second World War.

The Asian war began in 1937 after Japan attacked China. This time Japan sided with the Axis rather than the Allies. It wanted to control china fully. Axis seized the France on 17 May 1940. Now it was in fierce battle with the Britain. After US cut off its oil and raw iron in 1941, Japan attacked US naval power at Pearl Harbor on 7 December 1941 under the leadership of the Navy Admirals Yamastisi. On its victorious path it was nonstop, japan extended its territory in eastern Asia and seized all Southeast Asia, richest in oil, food and metals.

Explain four cause and results of Second World War.

At the end of the first world war, a treaty was signed between the Allies group and Germany where Germany was badly humiliated. Germany had to accept the treaty with a knife in her throat. There was huge restriction in terms of military, weapons manufacturing and also had to pay 660 million pounds to Allies as war compensation. Such humiliation was not tolerable by the German people. This feeling of revenge led to the support of Adolf Hitler, who threatened world peace by violating the treaty that opened the door for second world war.

4. Economic crisis and rise of dictators

1. Division of world into two blocks and beginning of the cold war:

After the Second world war, when Truman's declaration was done, George Marshall, the US foreign minister made a plan to support war victim countries. This plan is known as Marshall Plan as it was planned by George Marshall. About 12.5 billion dollars was spent by USA to reconstruct the European countries destroyed from the Second World War. More than 17 countries were reconstructed in terms of food stuff, agriculture, transportation, etc.

Review the advantages and disadvantages for Nepal from the Second World War.

Advantages for Nepal from the Second World War were as follows:

Disadvantages for Nepal from Second World War were as follows: