South America is a land of superlatives. It has quite different types of landform, climate and vegetation. This note has information about the resources of South America and its economic activities. 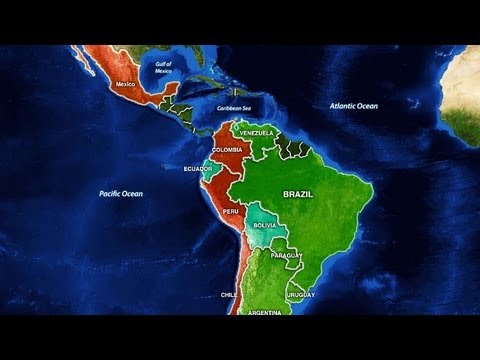 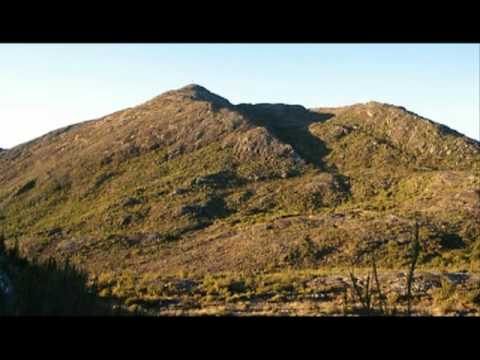 The measure to make agriculture sector of Nepal business oriented like that of South America is to adopt modern method of farming.

Lama is a yak like, small animal. It has the capacity of working or carrying more though it eats less in comparison to other animals. It can easily cross hills. It is mostly found in Peru, Bolivia, Chili and Argentina.

Which country in South America exports most petrol?

Venezuela is the country in South America which exports petrol most.

What are the major exports of South America?