Canada is the 2nd largest country in the world. Most of the native people live in the Northern part of Canada and are called Eskimos and Inuit. Besides, there are people who have migrated from Britain and France and other Asian countries. Nowadays, many people from Asia and other continents have migrated and settled down in Canada. Most of the people of this country live in towns and cities. The per capital income of this country is more than $19,000.

49% of total land of Canada is covered with forest. Pulp factories are run from the raw-materials available from the soft coniferous woods. Logs are flowed down the rivers to the saw mills. The forest provides valuable timber from which wood, pulp, paper and newsprint are manufactured. Canada has been benefited from the forest to a great extent. It also provides various medicinal herbs.

Fishing is mainly done along the coastal regions around the island around of New found land and the Western coast of Canada.

Canada is rich in minerals. There are many minerals based industries. The important minerals are Copper, Zinc, Nickel, Gold, Sulphur, Silver, Magnesium, Iron, Lead, etc. It also produces coal, petroleum and natural gas.

Canada is the largest country to export wheat in the world. The people of this country use big ships to export wheat to other countries. Mostly, wheat is produced in Prairies. Eastern and Western part of Canada are favorable for growing potatoes and fruits (especially apples) respectively. Cattle and sheep also are reared for meat, milk and wool.

The USA is one of the most developed countries in the North America. It is the country where people from different continents come and the population has been increasing. About 12% of its total population is of African American Descent. It is believed that the black people from Africa were originally brought in the USA as slaves to work as agricultural laborer many years ago.

The USA is the world's second largest country of producer of coal, oil and natural gas. Petrol, Gold, Lead, Sulphur, Coal, Silver, Zinc, Iron, Copper, Magnesium, Nickel, etc. are found here. Mostly, petrol is abundantly found in Alaska. Oil and natural gas sent by pipelines from the producing centers to consuming centers is the symbol of well network of petroleum in the country.

The USA produces all kinds of food crops and cash crops. Modern machines and tools are used for cultivation and harvesting and the other agricultural works. Scientific methods of agriculture are practiced.

The USA is a developed country because of its industrial development. It has developed a lot of industries based on agriculture, minerals and forest. The USA has huge numbers of large, medium and small scale industries which manufacture a huge amount of finished production.

In the North-West part, it is concerned by economically useful forest. Forests here are conserved as national park to attract tourists. Forest is very important for medicinal herbs and other economical purposes. 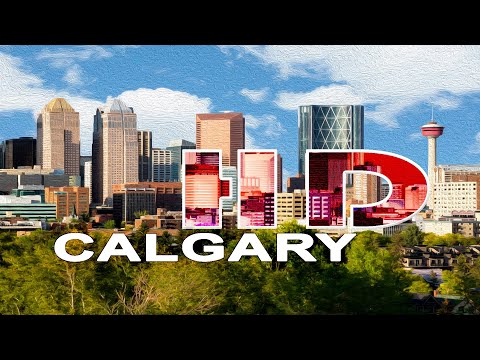 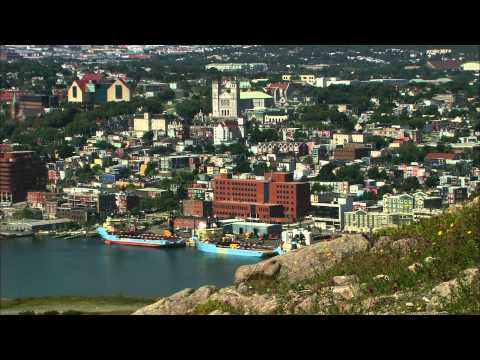 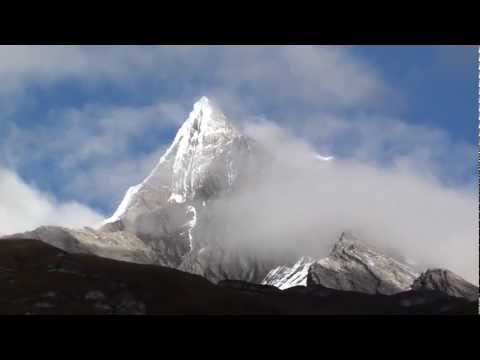 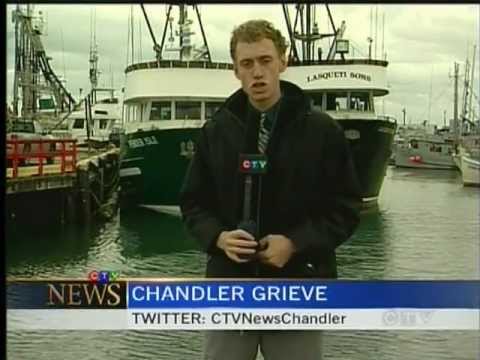 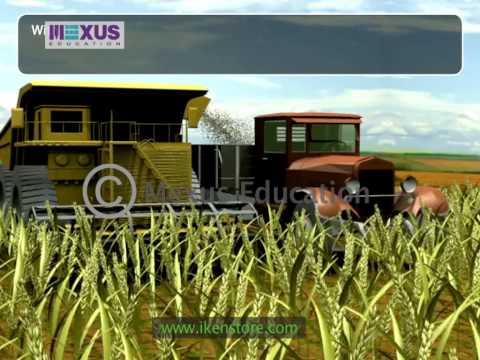 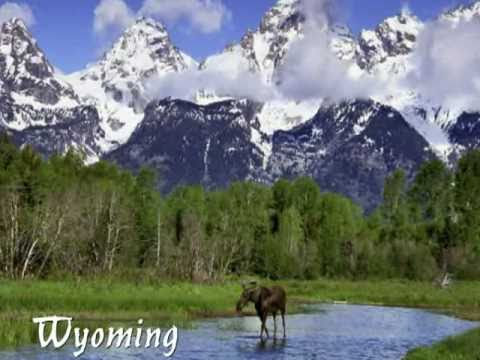 The Beauty of America

The main specialty of the prairies of North America and Downs of Australia is that they both have cool temperate climate that is suitable for wheat production and animal rearing.

Wheat is greatly produced in Canada. Why?

The center of the North America continent from mid- Canada southwards are grasslands called parries. These areas are very flat, cold in winter, hot in summer too dry for trees. They are mow, used as the vast area for wheat and maize growing and for cattle rearing. Parries are suitable for using modern machines, fertilizer and technology. Extensive wheat farming is possible with the help of irrigation: canal irrigation or helicopter irrigation. So, wheat is produced in large amounts in Canada.

State the economic activities of USA?

The types of agricultural practices in the USA are extensive and intensive. The items of production of the USA are as follows:

Explain with reasons why North America is a rich continent.

There are several reasons behind the development of this continent. They are as follows: