Procedure of sexual reproduction in animals

After meiosis, the male reproductive system produces sperm (male gamete) and the female reproductive system produces egg (female gamete). Then male releases its gamete that fuses with female gamete. The fusion may be internal (in higher organisms) or external (in lower organisms). If it is external then a medium, that carries male gamete, is required and mostly it is water. After fertilization, the egg becomes zygote and undergoes mitosis to become an embryo. Embryo again with the help of mitosis becomes a new individual.

Difference between male and female gamete:

Difference between gamete and Zygote

Videos for Sexual Reproduction in Animals 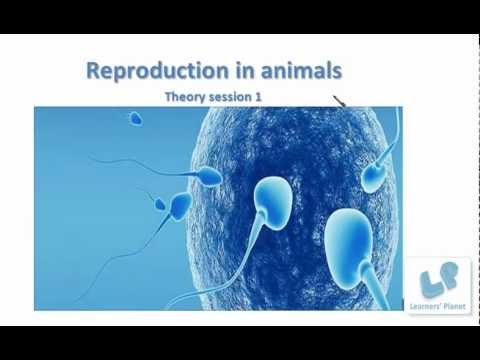 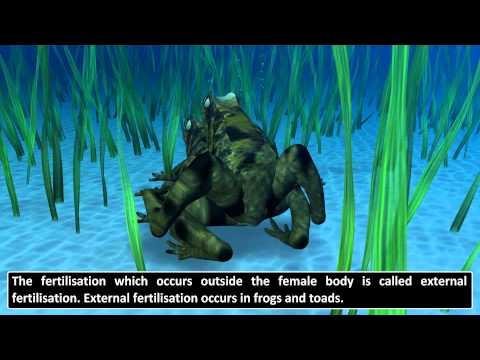 Why do organisms reproduce?

Organisms reproduce to produce offspring for maintaining their race and genetic continuity.

The fusion of male gamete and female gamete during the sexual reproduction of organism is called fertilization.

Give three differences between ovum and zygote.

What are differences between pollination and fertilization?

What is sexual reproduction? Why is it necessary?

“Earthworm is a hermaphrodite”. What does that mean?

What are two significances of sexual reproduction?

The two significances of sexual reproduction are: