Pesticides are chemical compounds which are used to control or kill the pets. This note contains an information about uses of insecticides and their usefulness and negative impact on nature.

Pesticides are chemical compounds which are used to control or kill the pets. Depending upon the types of organism, pesticides are classified as follows:

The poisonous chemicals which are made by humans and used to control or kill the insects are called insecticides.

Videos for Insecticides and Pesticides 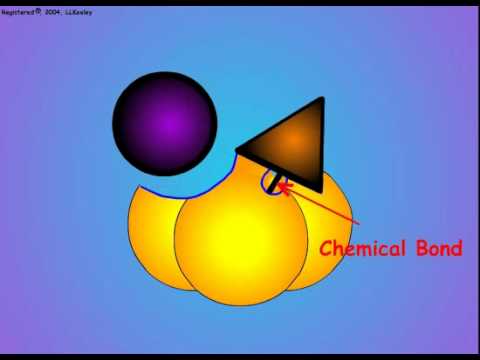 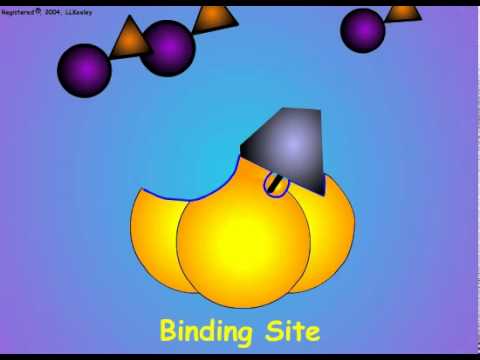 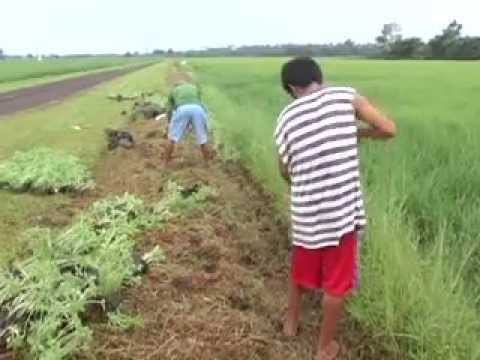 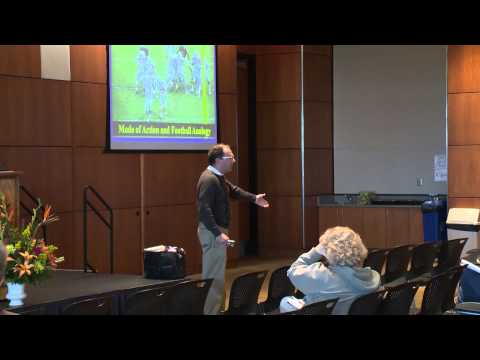 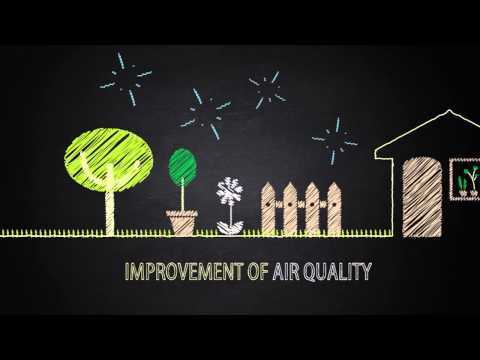 Home and garden use of pesticides 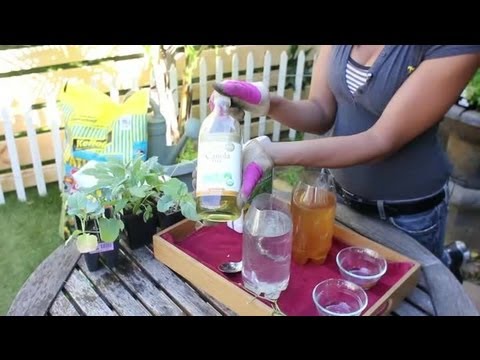 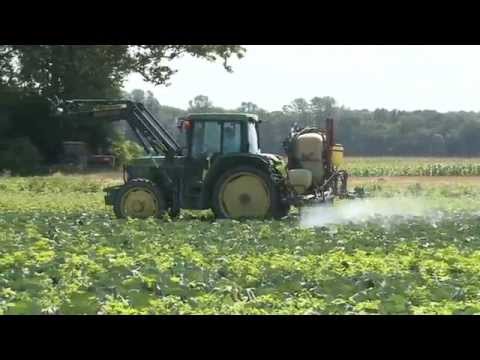 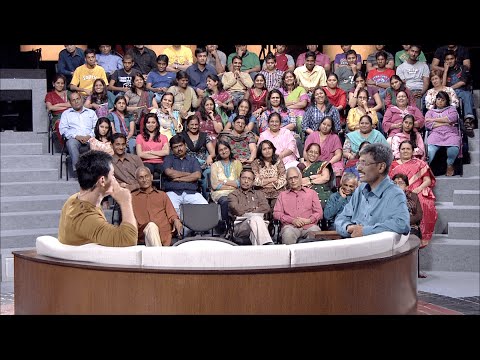 Toxic Food -- Poison On Our Plate? 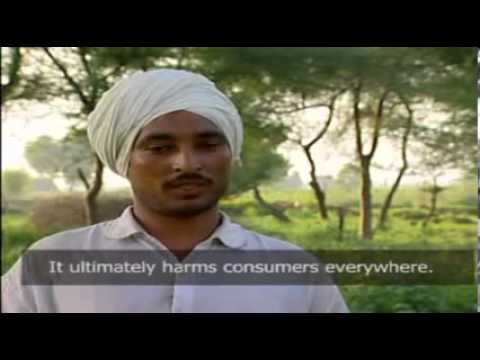 Use of pesticide Endosulfan in India

Write the name of two insecticides, one containing chlorine and the other containing phosphorus.

What are insecticides? Why is their use discouraged?

The poisonous chemical substances used to destroy or kill harmful insects are called insecticides. The use of insecticides is discouraged because it kills the useful insects like honey bee and makes chemical pollution in environment.

Write the name of a carbamet insecticide. “The use of insecticide is not an interest but an obligation”, justify this statement.

'Baygon' is the name of a carbamet insecticide. Insecticides are not good for health. Their use is harmful to other animals, birds and humans. But, without their use, it is not possible to grow the required amount of food. So, "the use of insecticide is not an interest, but an obligation".

From which material is the inorganic insecticides prepared? Mention its uses.

Write the full form of DDT and BHC.