Those organs that produce enzymes or hormones and plays important role for metabolism of body are called glands. This is a short introduction note on glandular system which is an aggregate of endocrine and exocrine gland. Those organs that produce enzymes or hormones and plays important role in the metabolism of the body are called glands.

There are three types of glands. They are: 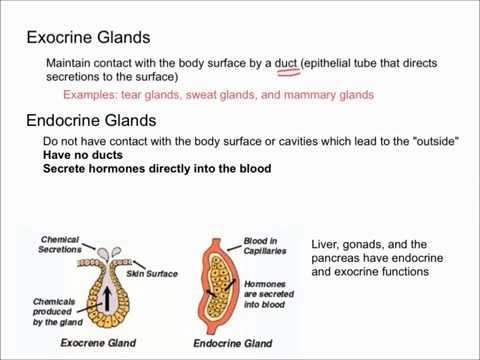 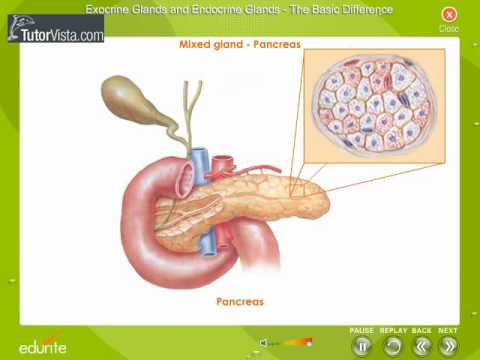 Why is hormone known as chemical messenger?

Hormone regulates the cells and other glands for the various activities of the body. Therefore, hormone is known as chemical messenger.

Why is pancreas considered both as exocrine gland and endocrine gland?

Pancreas secrets pancreatic juice that passes to the small intestine and helps in digestion as the juice contains enzymes. Pancreas also secrets insulin and glucagon directly into the blood to control blood sugar level. As the same gland secrets both enzymes and hormones, it is considered both as exocrine gland and endocrine gland.

Which type of gland is pituitary gland?

The pituitary gland is a type of endocrine gland. It is popularly called the master gland. It produces growth and catalytic hormones which are poured directly into the blood.