The dead bodies of plants and animals hardened and preserved in sedimentary rocks are called fossils. Tracing, mould, cast and a remaining skeleton or parts of the skeleton of dead bodies are different forms of fossils.

A fossil is the mark or hardened remains of a plant or animal that had existed thousands or millions of years ago. Some fossils such as leaves, shells or skeletons are preserved after the death of animals and plants. A fossil varies range from tiny microscopic to gigantic dinosaur bone in size. Most of the fossils are found in sedimentary rocks.

Fossils can be identified by comparing its shapes, sizes and parts of organ. Some major methods to identify fossils are:

There are many ways fossilization. Some of them are:

Except above mentioned methods, preservation of footprints of animals, tracing of leaves on sedimentary rocks, etc. are some other ways of fossilization.

Fossil fuels are non- renewable sources of energy. Coal, petroleum and natural gas are the three categories of fossil fuels. They are formed from the dead bodies of living beings after millions of years. In these present days, fossils are being widely used in industries, vehicles, etc. as the main source of energy. But, the overuse of these fuels brings energy crisis and pollution in the environment.

Coal is a black or brown carbonaceous deposit which is found in the form of thick layer inside the earth and formed by plant fossils. It is taken out by mining. Its main components are: cellulose and lignin. Lignin forms from the wood of plants. Protein, oil, organic acid and salts are also found in it. Mainly, there are four types of coal.

The exact process of formation of coal is still to be known, but on the basis of geographical evidence, we can consider that it is formed from plant fossils. Millions year ago, in carboniferous period, forest of coal plants grew in swamp of the earth. After the death of those plants, they feel into quite swamp water that protects them from rotting. Bacteria and geothermal energy changed some parts of the wood into gases that escaped out. The remaining black mixture containing mostly carbon was left that became a coal seam i.e. coal layer. In course of time, the increasing pressure from the overlying mud and sand squeezed out most of the liquid, leaving a pasty mass behind which slowly hardened into coal. In this way, coal was formed inside the earth. The layer of coal inside the earth may vary from some inches to several feet.

The word petroleum is derived from the Latin word ‘petr’ which means “rock” and oleum which means “oil”. So, it is also called rock oil. Oil and natural gases together are called petroleum. Paraffin, fuel, lubricant oil, kerosene, natural gases and many other fuels are petroleum. Hydrocarbon covers almost 90 – 95% of the total and the rest part is oxygen, sulphur, nitrogen, etc.

The mechanism of the formation of mineral oil is open for speculation but scientists believe that petroleum was formed from dead bodies of plants and animals. After the death of plants and animals, they piled up on the sea bottom. In course of time, millions of tons of sand and mud cover them. Under pressure, the mud and sand changes into rock. The formed rocks create a very high pressure on the dead bodies. Because of high pressure at moderate temperature, scarcity of oxygen, and by the action of bacteria, the dead bodies were covered into a dark liquid trapped in the pore of the rocks, which is crude oil or petroleum. It takes millions of years to form crude oil. Thus, the petroleum is stored between two impervious layers of the rocks. The products that are obtained after refining of crude oil and their uses are listed below: 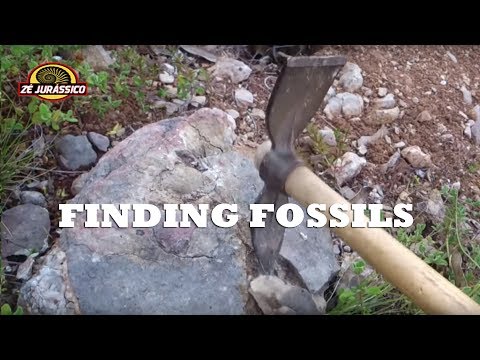 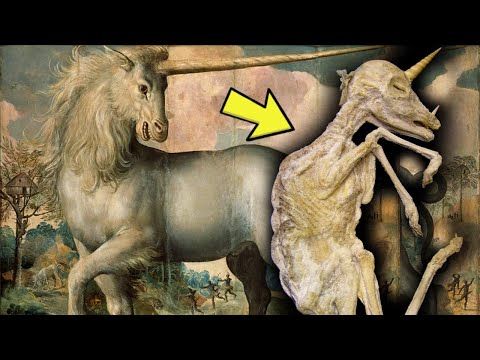 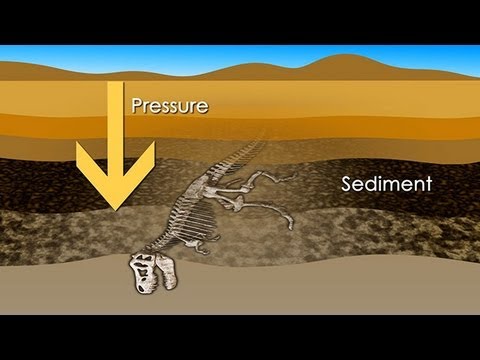 What Is A Fossil?

The dead bodies of plants and animals hardened and preserved in sedimentary rocks are said to be fossils.

The conditions required to fossilize dead bodies are:

The importance of fossils are:

The importance of coal are:

The importance of mineral oil are: