Temperature is the thermal condition of a body which determines the flow of heat from the body to another body on its contact. It is the average kinetic energy of the molecules contained in the body.

Temperature is the thermal condition of a body which determines the flow of heat from it to another body while coming in the contact. In a simple language, the temperature is the measure of hotness or coldness of a body. It is the average kinetic energy of the molecules contained by the body.

Temperature of a body can be measured by using an instrument called thermometer. It works on the principle: a body expands on heating and contracts on cooling. It is based on the property of thermal expansion of liquids. Generally, the liquid is used in a thermometer. The thermometer, which includes mercury or alcohol as thermometric liquids, is known as liquid thermometer. Normal temperature of the human body is 37⁰C i.e. 98.6⁰F. The SI unit of temperature is Kelvin. 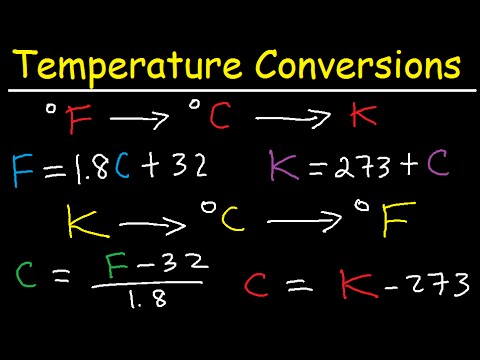 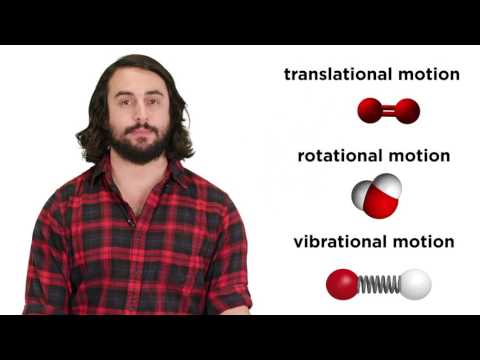 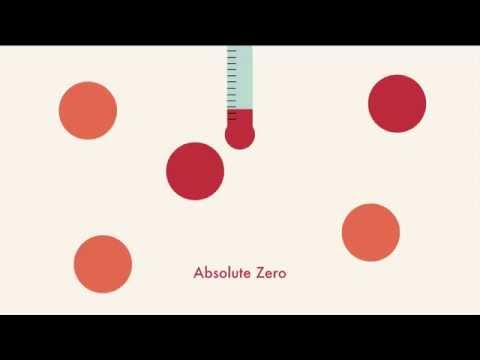 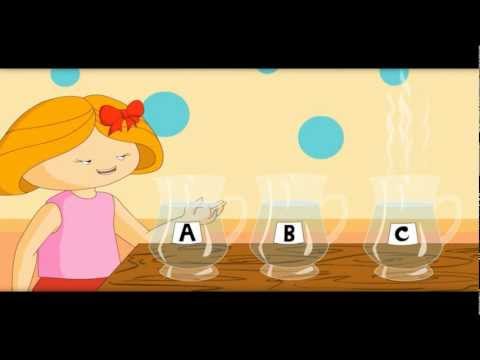 What is Temperature ? - Education Video for Kids - www.makemegenius.com

Temperature is a measure of hotness or coldness of the body. It is the thermal condition of the body which determines the flow of heat from it to another body in its contact.

A thermometer is a device which is used for measuring the temperature of a body. It works on the principle that "when a body is heated, it expands and it contracts on cooling".

The thermometer in which alcohol or mercury is used as a thermometric liquid is known as liquid thermometer.

A clinical thermometer is a thermometer which is used to measure the temperature of the human body. It is also known as daddy thermometer and doctors' thermometer.

A maximum and minimum thermometer is a device that records the highest and the lowest temperatures reached over a certain time period or in a day of a given area.

Mercury cannot be used to measure temperature in very cold regions. Why?

Mercury cannot be used to measure temperature in very cold regions as it freezes below the temperature of -39°C.