Heat is a form of energy that gives sensation of warmth. The SI unit of heat is joule. This note provides short introduction about heat and temperature scale.

Heat is a form of energy that gives sensation of warmth. The SI unit of heat is joule.

In C.G.S system, the unit of heat is calorie.

It is defined as the degree of hotness and coldness of the body. Its S.I. unit is Kelvin. The body that is hot has more temperature and that is cold has less temperature.

According to molecular theory, heat is defined as the sum of kinetic energy present in each molecule of a body.

According to molecular theory, the average of kinetic energy of molecules of the body is called temperature.

Relation between units of temperature:

Difference between heat and temperature:

It is an instrument, which is used to measure temperature of a body.

Thermometer works on the principle that solid expand on heating and contract on cooling.

The temperature at which ice melts into water is called Lower Fixed Point.

The temperature in which water changes into steam is called upper fixed point.

Videos for Introduction to Heat 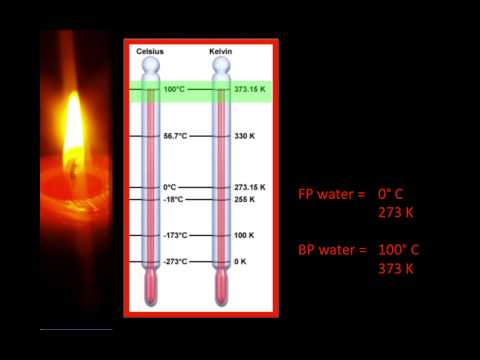 Heat and Temperature: An Introduction to Energy 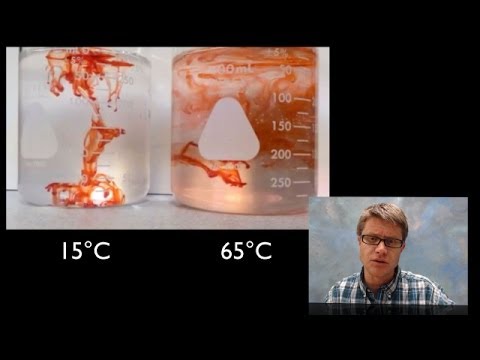 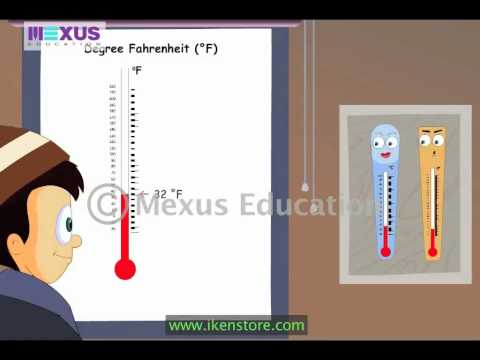 What is meant by heat?

We can describe heat in two ways:
Heat is the form of energy that gives us sensation of warmth.
Heat is sum of all the kinetic energy possessed by molecules of a substance.

What is the unit of heat?

What are the factors that affect heat energy of a substance?

There are two basic factors that affect heat energy of a substance: (This can be deduced from 2nd definition of heat)

Therefore , the rise in teemperature of water is 1.19°C.

How heat is cause and temperature is an effect?